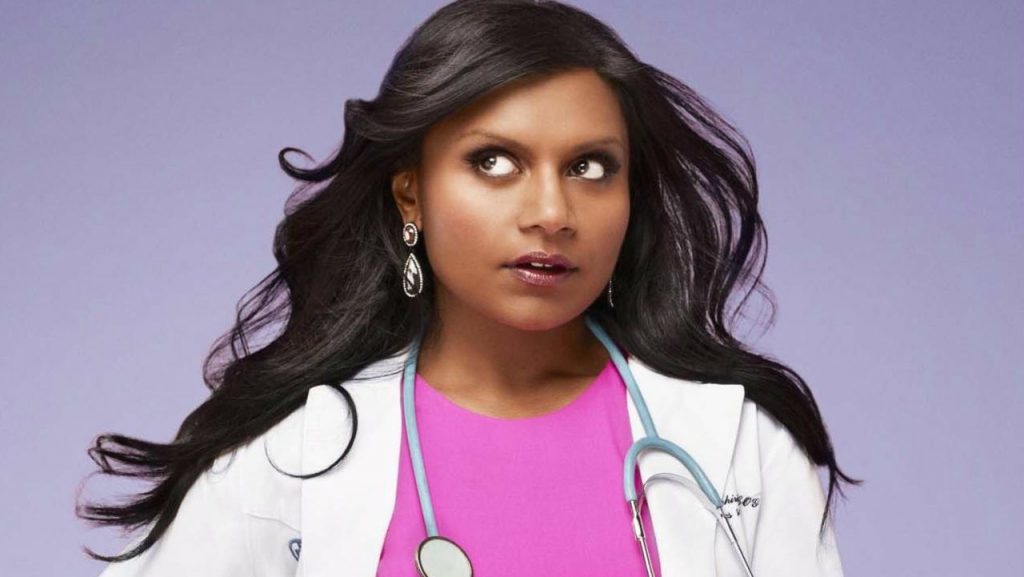 A few weeks ago Hulu started sending out surveys to Hulu members asking them what they thought of their new and yet-to-be-released live TV service that is meant to take on Sling TV and PlayStation Vue.

At the time they had two plans at $35 and $50 each along with a bunch of add-ons. Now Hulu is sending out a new set of surveys this week to a new group of customers with an all-new lineup of base packages.

There were several different package options shown for the $39.99 package but the $29.99 was the same in all versions of the survey we saw and relied heavily on live sports and news along with Viacom channels. 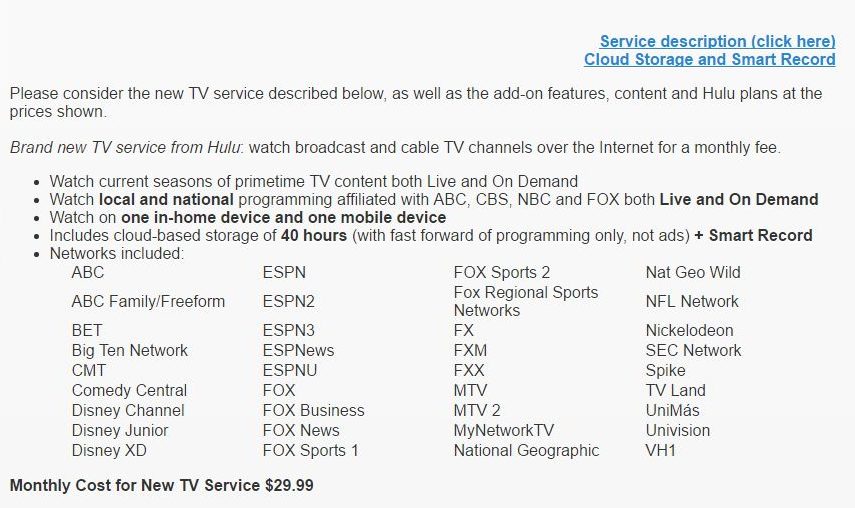 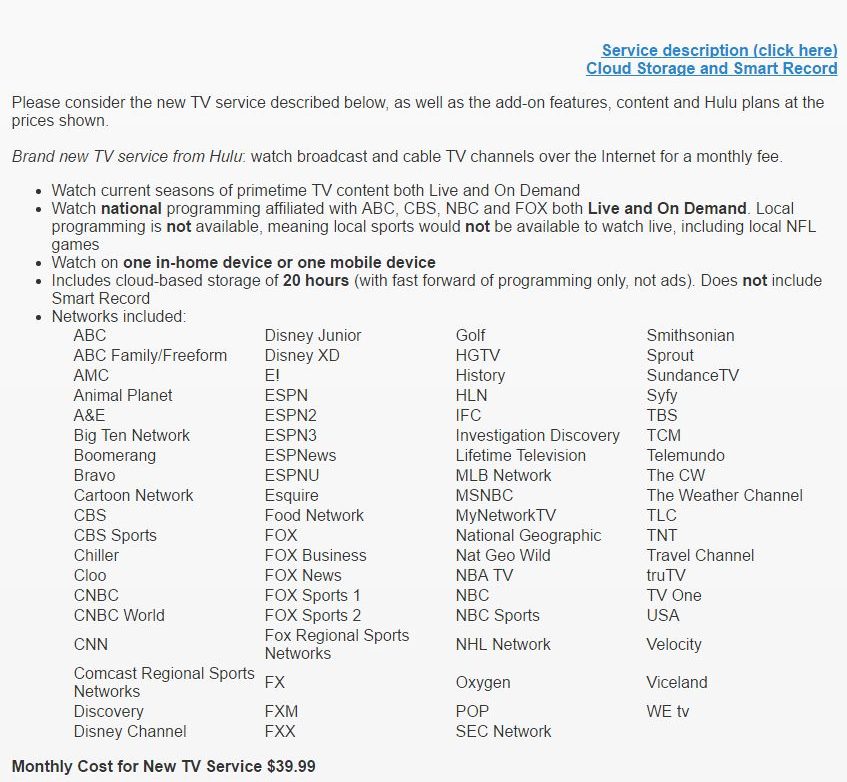 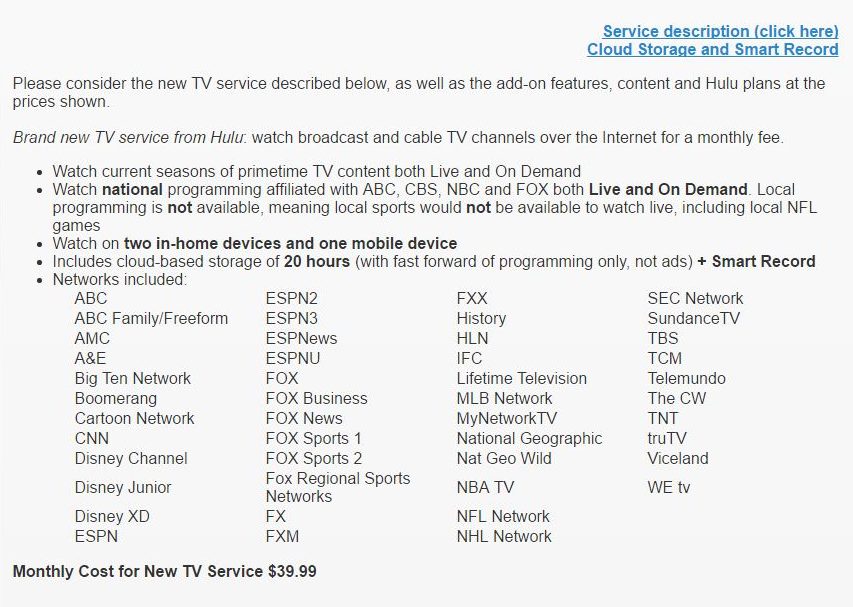 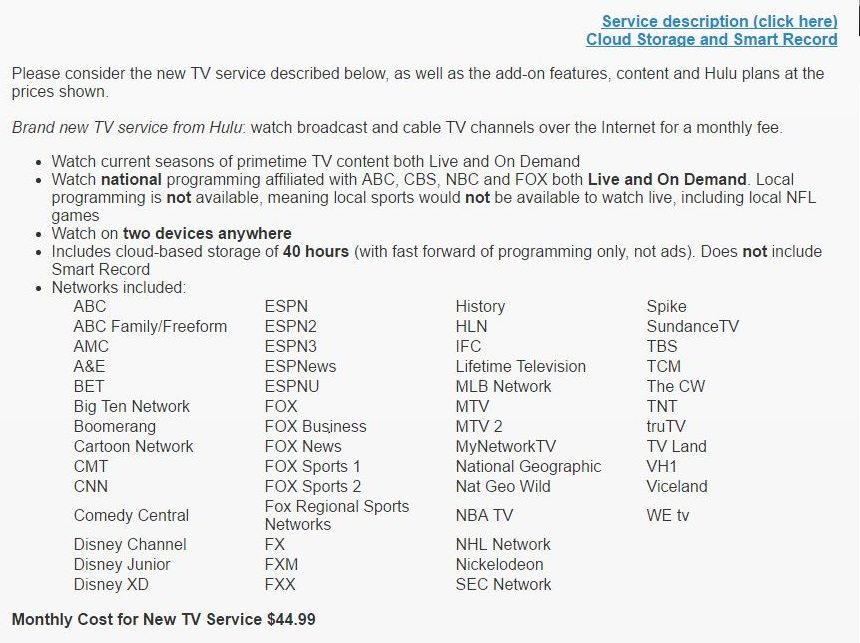 Many of the features are still the same such as:

The DVR option for Hulu will not be unlimited. Some plans have a limited space depending on your plan. It may be as low as 20 or 40 hours per account on the DVR. There is also something called Smart Record, but the survey we saw did not explain Smart Record. You will be able to upgrade to 300 hours of DVR space for $19.99 (but we are unsure if this is a monthly or one-time fee).

You may or may not get local broadcast channels with this new service depending on where you live. It does seem that most packages will include at least on-demand content for ABC, CBS, NBC, and Fox; however, we don’t know what that would include, so you may get some of what is currently on Hulu with the new subscription service.

We can confirm that you will be limited to the number of devices you can login on and to your home network. (Similar to how PlayStation Vue limits you to your home.) For $14.99 you will be able to have an unlimited number of “in-home” devices and three mobile devices.

For now this is all we know and this can all change before Hulu releases their service, which is expected in early 2017.