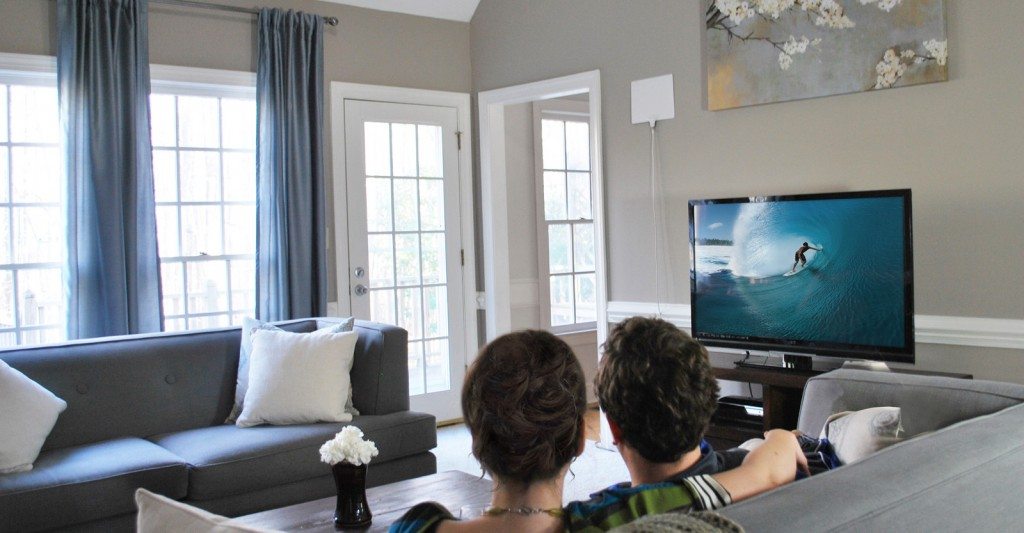 Sling TV was the first live TV streaming service for cord cutters and has become the service all others are compared to.

Now five new services want to take on Sling TV for your cord cutting dollar. Whereas many of them come from big names such as DirecTV, YouTube, and Hulu, others are new names such as VIDGO and SFN TV NOW.

So let’s take a look at what is coming later this year to fight for your cord cutting dollar.

Hulu announced a few months ago that they would have a new live TV service that will compete head to head with Sling TV. Cord Cutters News has learned the service will have at least two, but maybe even three, core packages. The basic plan will be $34.99, midrange will be $49.99, and there may be a $60 plan. From there you will be able to add additional packages and premium channels such as HBO.

If you want to see the full breakdown of what Hulu is planning, check out our exclusiv detailed look at the new Hulu live TV streaming service.

Right after Hulu’s announcement of live cable channel add-ons, word came from Bloomberg that YouTube was also planning to launch a service that would allow viewers to watch TV networks live. YouTube already has a live streaming service, as well as the equipment to make it work, but they need to strike a contract with content owners. Reports that YouTube does not currently have the needed content deals in place seem to be correct, but that could change at any time.

The launch date for the new YouTube streaming service has not been announced, but it is expected the service will start sometime before 2017.

DirecTV and DISH Network have long fought it out for your dollar in the old traditional pay TV world; now, they want to fight it out for your streaming dollar in the new cord-cutting TV world. As part of DirecTV’s announcement that they were going to take on Sling TV by offering their own streaming service, they included information on three different streaming plans. However, I wouldn’t put too much stock in what was announced in 2015, because the service is not expected to be available until late 2016 and word is, DirecTV is reconsidering how they will offer the service due to new competition.

VIDGO is another new streaming service that aims to take on Sling TV. Very little is known, but they recently announced the following details:

VIDGO is expected to release some time in the summer or fall of 2016.

The last service is the only one that is available right now. SFN TV NOW is a new streaming service that starts at $34.99 a month. If you want sports, they have almost every sports channel including the hard to find CBS Sports Network.

You can find full details of what SFN TV NOW has to offer checkout our review of SFN TV NOW.

So these are the 5 new services cord cutters can look forward to in 2016 and 2017; however, there are likely even more coming that we probably cannot even guess at right now.