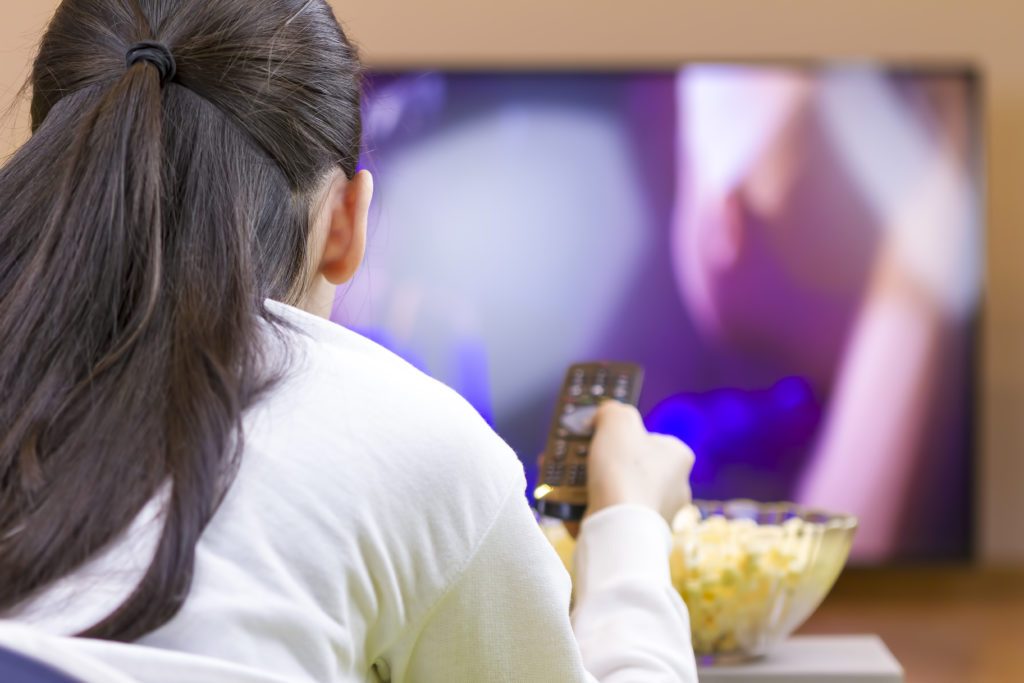 Hub has released their Video Redefined study for January 2020, which tracks the most popular video genres and formats among consumers today. The study included data about password sharing, showing which age groups are most likely to swap passwords and which services are most likely to be shared.

All in all, adding in both giving and receiving, the vast majority of young consumers, 81%, engage in online service password in some way. Although password sharing was found to be less common among 35-74 year olds, it still totaled 29%, showing that nearly 1 in 3 people in that age group share passwords. 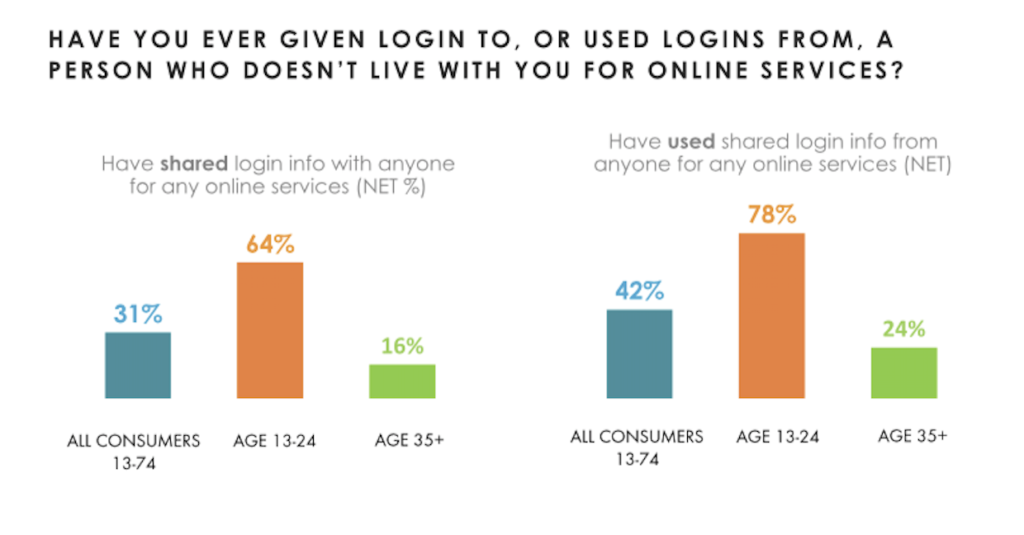 “Online streaming platforms must love it when one of their original shows generates massive buzz. After all, what better way to attract new subscribers than by offering hugely popular shows you can’t watch anywhere else?” said Peter Fondulas, principal at Hub and co-author of the study. “But when popularity and exclusivity are combined with often ambiguous, even sometimes nonexistent, rules about legitimate use, it’s almost an invitation to subscribers to share the enjoyment with friends and family. Wall Street has already made its displeasure clear, but in spite of that, password sharing is still very much alive and well.”