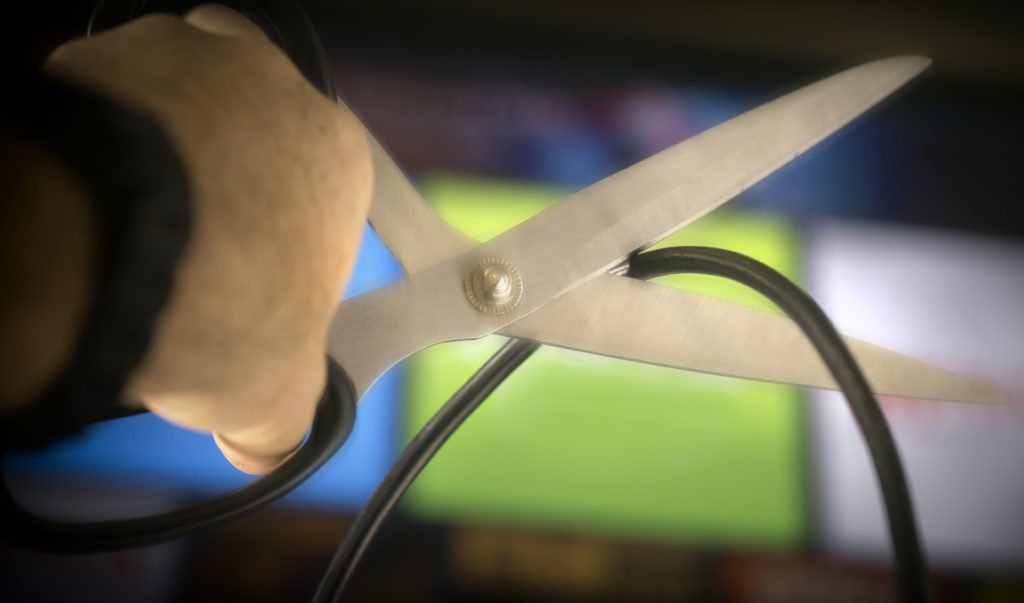 Today Roku announced a new study looking at the growth of streaming and how Roku plays into that. According to this study, 98% of Roku users who have cut the cord say they would never go back to cable TV. 2/3 of cord cutters also said they wish they had cut the cord sooner, according to the Roku study. 74% of cord cutters say a streaming service is more convenient than a traditional pay-TV service.

Roku also says the rate of cord cutting is accelerating in 2019. “Overall U.S. market data suggests two million Americans have ‘cut the cord’ so far in 2019, moving from traditional Pay TV (cable or satellite television subscriptions). That’s after 3.5 million people gave up traditional Pay TV video subscriptions in 2018. Consumers who are already streaming include Cord Cutters, TV households that previously had Pay TV; Cord Shavers who may pay for traditional cable but have reduced their package in the last few years; and Cord Nevers, those who have never had Pay TV.” Roku said in a statement on their website.

The study goes on to say 89% of cord cutters say that using a streaming device is very easy. 73% of all Roku streamers use an ad-supported streaming service. 45% of Roku owners watch more free TV vs. using a paid TV service. What is even scarier for cable executives is that 37% of cord shaver Americans who stream but also pay for cable TV say they plan to cut the cord in the next six months. 47% of cord shavers say they are looking for cheaper options.

In total, according to this study 21% of all TV households have now cut the cord with the average age being 47 years old. 45% of cord cutters use a Roku to stream their TV at home.

Do you agree with this study? Leave us a comment and let us know what you think.

BritBox's 'Mystery Collection,' is Launching on JetBlue Flights This Month