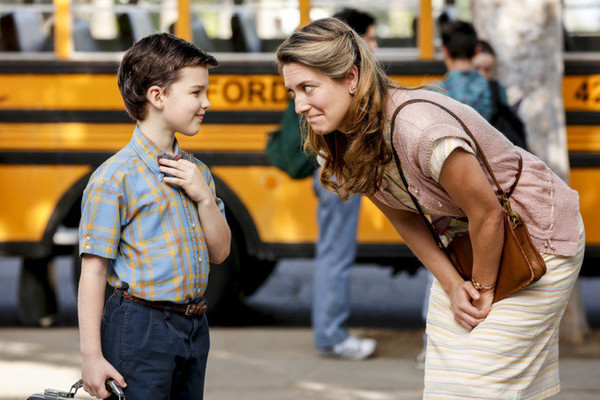 CBS and Viacom have for months now been in talks to once again merge. The two companies use to be one but broke up into two companies in 2006, at the request of both boards. It is important to remember that both Viacom and CBS have the same controlling family: the Redstone family.

Now it looks like the Redstone family has cleared the way for a possible CBS and Viacom merger once again. According to Reuters, the Redstone family has dropped a condition to make Viacom’s current CEO the number 2 in control of the company after a merger. Now Shari Restone is reportedly willing to approve of the merger as long as Viacom’s current CEO is on the company’s board.

This push to make media companies like Viacom and CBS larger is not just about cord cutting. There is a growing number of content providers such as Netflix, Hulu, and Amazon creating original programs enjoyed by cord cutters and cable subscribers alike. To help fight back from a shrinking viewership content companies are hoping to grow their footprint through mergers like this one.

A few weeks ago it was reported that a possible all-stock deal was in place for the merger but it looks like the question of who will have what rules after the merger held it up. As of today, the deal is not official, but with this report, it makes the possibility of a merger far more likely.

Correction the original version of this story said the two companies broke up in 2016. The correct date was 2006.