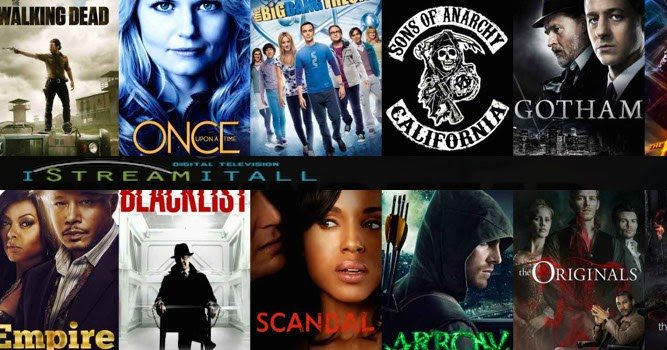 For years, it has been debated if IStreamItAll is legal. Now a recently a court ruling against VidAngel took on the idea that a streaming service could digitally rent DVDs and stream that DVD to someone. The same argument IStreamItAll has used to explain how their service works.

In the VidAngel lawsuit it was claimed VidAngel could legally stream its movies and shows because the company just rented a DVD. However, the judge ruled against it even if VidAngel’s buy/sell back service created a valid ownership interest in the DVD, it would only apply to the physical disk, not the content streamed from VidAngel’s servers to customers.

So what does this have to do with IStreamItAll? This is a very similar argument that ISIA gives to explain how their service is legal in the United States. In a recent interview one of the owners of ISIA talked with MKVXStream.com when asked about the legality they said,

“Absolutely! If it wasn’t we would have never made the investment. We would be illegal if we were allowing downloads, because that would be distributing, you are simply borrowing a copy of our DVD while watching it, without the hassle of driving it back to the Redbox!”

He went on to say, “The loophole is to own as many copies as people are watching. If there are 5 people watching a movie at a time, we need to have 5 copies on hand. We have copies to cover enough viewers for anything at any particular time, if we don’t we are tied into the distribution center via API to make automatic purchases from them. In the event they don’t have enough stock it will remove the media from our listings until someone is done watching it.”

This has been the “loophole” it has said makes it a legal service. Now with this court ruling in hand if history is any indication content owners will use this as precedent to go after other services that use the same argument.

Though if they target IStreamItAll shutting them down could be hard as one of the owners is living in the United States but the servers and the other owner are in Canada. To make it even more difficult the owner claims the company is registered in France.