A Short History of The Roku Player 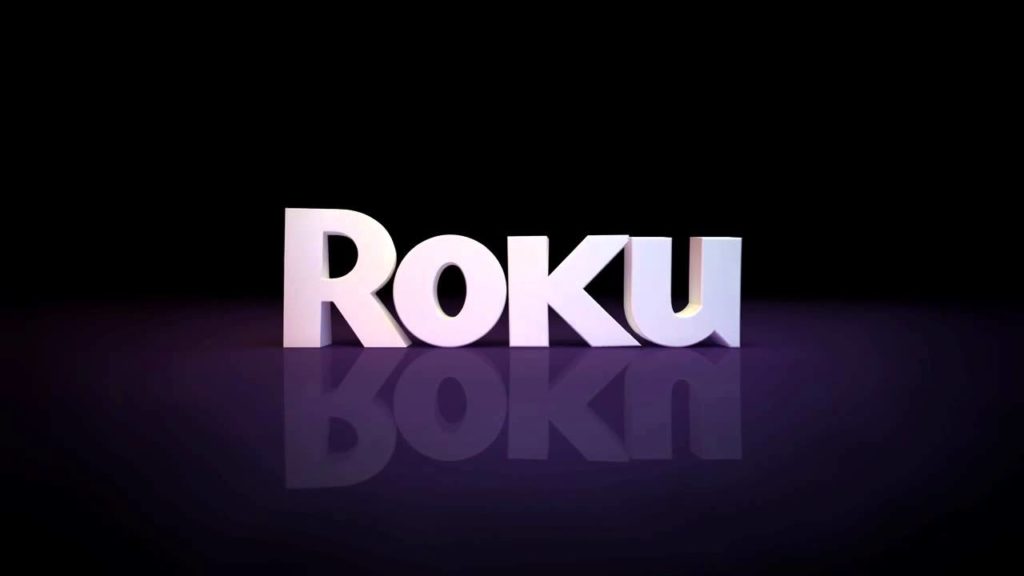 Roku is one of the more interesting companies out there. Today they are known as a streaming set-top box manufacturer; however, it started out being owned by Netflix.

Roku Player story began in December 2007 when Netflix was weeks away from releasing a set-top box to stream Netflix content. When the box was finished and ready to go the CEO of Netflix, Reed Hasting, was having second thoughts. He was afraid if Netflix released their new set-top box (already being manufactured) other devices, like game systems and DVD players, would not let Netflix put Netflix on their devices.

In the end Netflix made the decision to spin off their set-top box into its own company that would end up being called Roku. Netflix would be available on Roku, and Netflix would also pursue other devices that would offer the Netflix app. Roku was then free to put other services, like Amazon Video, on the Roku. 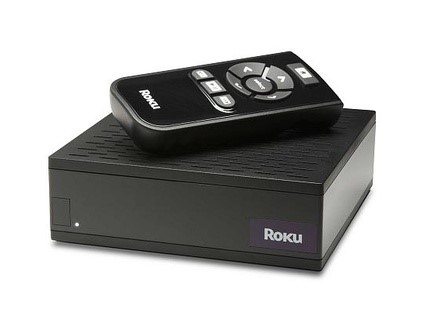 In 2008 the now-rebranded Netflix streaming player was released as Roku, and Roku, Inc., was created. At the time Roku was really just a Netflix-streaming device with no HD and only RCA connectors. Roku did not have a true HD streaming player until 2010 when they released the Roku HD.

In 2010 Roku came out with three new players: the Roku SD, Roku HD, and Roku HD-XR. This was the starting point of Roku offering multiple models with different capabilities at the different price points that we still see today.

The Roku HD-XR was the first Roku to have a USB port that allowed you to play media files through the USB port. The HD-XR also allowed true 1080p playback on your Roku. 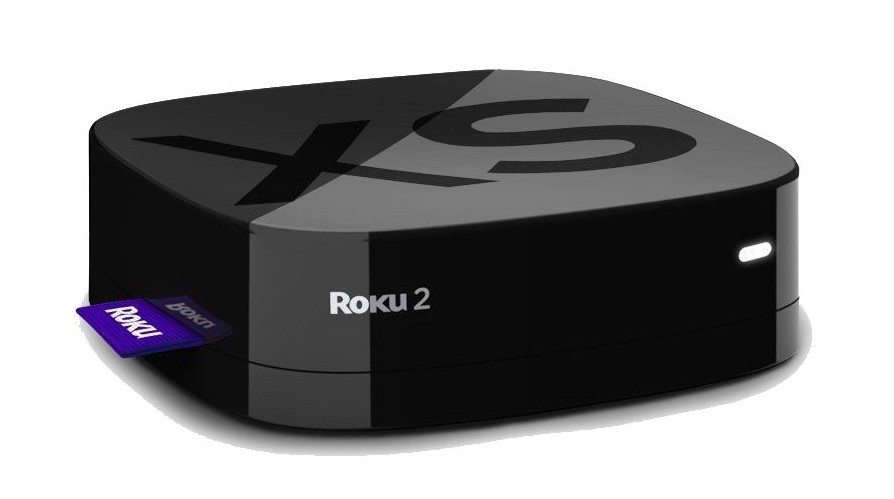 In July 2011 Roku released its second-generation Roku streaming players. This also marked a turning point for Roku with the addition of Roku 2 HD, Roku 2 XD, and Roku 2 XS, which led to a noticeable increase in Roku player sales.

On October 11, 2011, Roku released the Roku LT that was a stripped down player that could still do HD video but only at 720p. The Roku LT enabled the company to sell at a much lower price allowing Roku to reach a new market.

Roku also released a lot of new features in 2011, like universal search, which allowed users to search services, including Netflix, Amazon Video, and HBO Go, to find the movie or show they wanted from search. 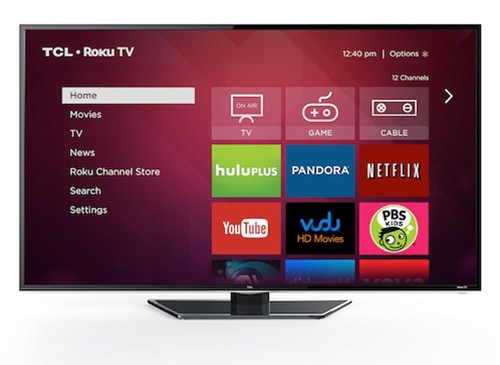 On January 5, 2014, Roku released its first Roku TV with Chinese TV manufacturer TCL and Hisense. This took the popular Roku streaming box and built it into a TV.

Roku released their third-generation Roku players on March 5, 2013. With the release of the Roku 3 that had a CPU five times faster than the Roku 2 XS, and a Wi-Fi direct remote instead of Bluetooth, Roku basically rebranded their older Roku 2 XD and Roku 2 HD to be the Roku 2 and Roku 1.

On May 14, 2013, Roku released a new user interface that is still used today. This gave Roku the now familiar tile layout you see on the home page.

The exact start of the fourth-generation Roku players is up for debate. You could mark the start when the Roku 4 was released in October 2015. However, we think the true start of the fourth-generation Roku players is spring 2015 when Roku released a new Roku 3 and Roku 2 and also updated the Roku 1 and Roku Stick with a new remote. Roku also updated their line of Roku TVs that for the first time included 4K playback.

In October 2015 Roku announced the Roku 4, their first 4K set-top box. With a faster processor, optical audio out, and more RAM Roku continues to be a front runner in the battle for your living room TV.

Roku has come a long way. As of the end of 2015, Roku is the most-owned streaming box in US households. Although Roku is seeing more competition from Apple, Google, and Amazon, Roku still seems to be the gold standard of set-top streaming boxes to this day.