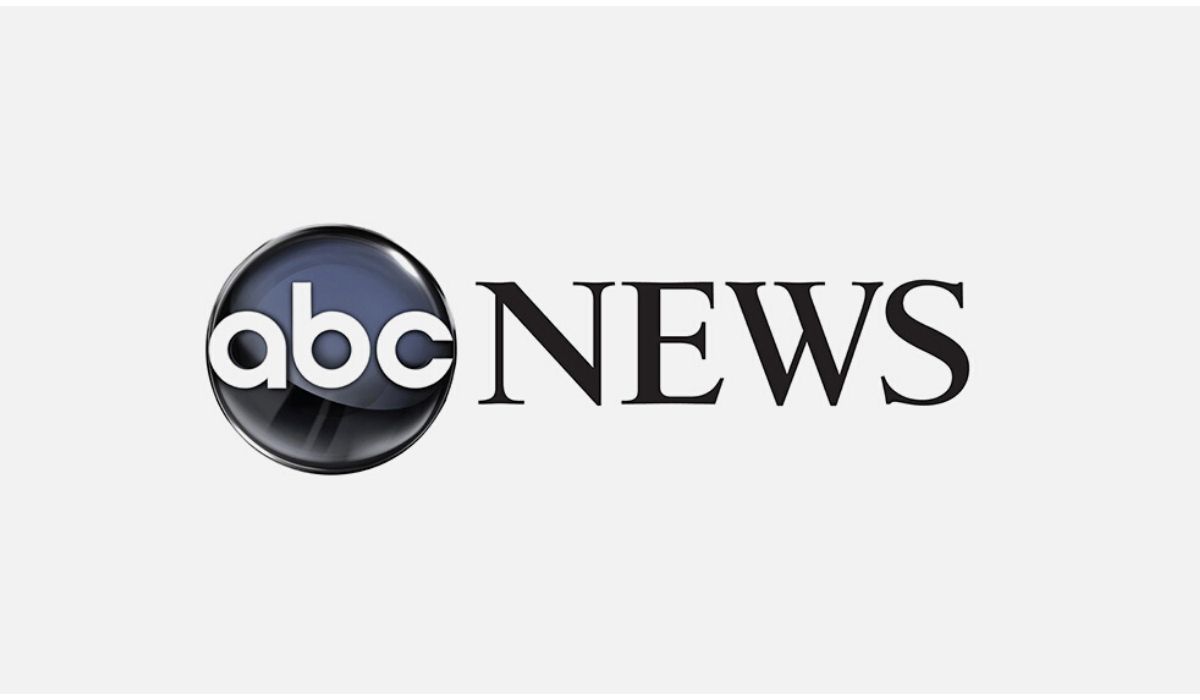 ABC News President James Goldston says the company has posted dozens of new open job positions and that this year ABC News reached a monthly average of 5.5 million viewers and growing. Throughout the year, ABC has tested livestream capabilities on Hulu SVOD and produced special coverage for a wide variety of events from the Oscars Red Carpet to political press conferences and congressional hearings. 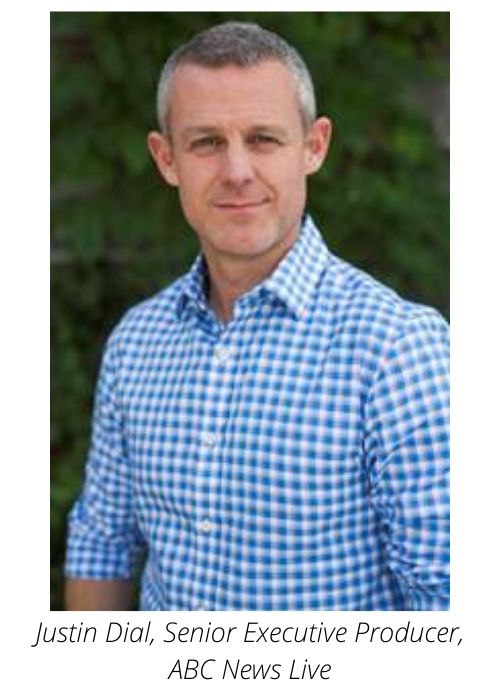 “Justin is an exceptional leader with a talent for showcasing great journalism in new forms,” Goldston said. “I’m excited to see him expand ABC News Live’s programming and audience strategy and build on the incredible foundation that’s been set by Colby Smith, Katie Nelson, Katie den Daas, Kimberly Brooks, Cat McKenzie and Josh Ascher. Special thanks to David Reiter who was instrumental in getting ABC News Live off the ground a year ago. David is returning to the special events team full-time as we gear up for an historic election year.”

Prior to this role at ABC, Dial was one of the founding members of HBO’s VICE News Tonight where he was Supervising Producer of News, where he lead the show to win multiple prizes including four Emmys and a Peabody Award for its reporting on the violence in Charlottesville; as well as Emmys for their continuing coverage of Mosul, the war in Yemen, the Brett Kavanaugh confirmation hearings and families separated at the US-Mexico border.

Dial has also worked for NBC News, Bloomberg Television, Al Jazeera America, and CNN where he produced the morning show for five years.