About 20% of All Americans Have A Streaming Media Box (Roku, Chromecast, AppleTV, Etc) 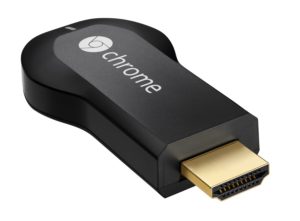 A recent study by GfK shows that about 20% of TV viewers now own at least one of the three major digital media players: Roku, Google’s Chromecast, or Apple TV. This represents a 10-fold increase over the 2010 ownership level (2%). 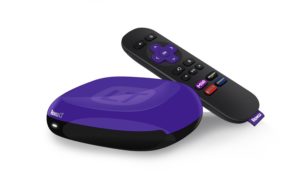 ews here is about 10% or 31,610,000 Americans already own a streaming box and use it alongside of their cable TV. Leaving them as prime candidates be future cord cutters as they realize how easy and cheap it is to get content online. Even if just 1/4 of them become cord cutters next year that is 7,902,500 cancelled cable subscriptions.

Overall, 50% of digital media player owners say they also pay for cable TV.  42% of streaming media box owners use them as a replacement for cable TV.  Chromecast owners are most likely to report that their digital player supplements, rather than replaces, broadcast TV.

But roughly one third 38% of digital media player users say they have reduced or eliminated their Pay TV service due to their usage of the devices. Roku owners are most likely to report “cord slicing” or “cord cutting,” with Chromecast and Apple TV at essentially the same levels.

In addition, 21% to 36% of digital media player owners say they now watch some networks, services, or programs because of their availability on the devices, with Roku users reporting the highest levels of this “new” viewing. A variety of broadcast and cable TV networks are cited, as well as series such as “Sons of Anarchy,” “Breaking Bad,” and “The Walking Dead.”

“Digital media players take a primary role in users’ viewing behavior, ranking as the first or second destination – ahead of live TV or DVRs – when deciding what to watch in 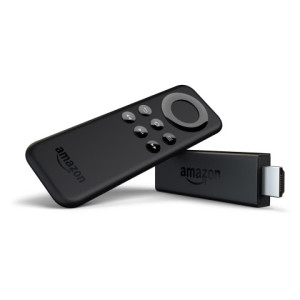