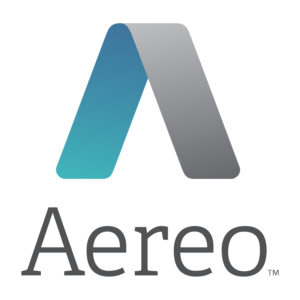 The FCC is discussing if the federal government should cover Aereo under the same laws and protections satellite television providers and cable companies receive.  In a meeting last week, Aereo told the FCC that it would be willing to accept those regulations.

This would allow Aereo to sign retransmission deals with broadcasters allowing them to stream their content online. Well it’s unclear what this would do for Areo price it would almost certainly raise the price.

This deal could allow Aereo to off its service in more areas without the need to build massive antenna farms. It could also allow Areo to offer a larger number of channels if they Broadcasters are willing to work with them.

Sadly this deal would force Aereo to follow the same rules and limitations that current cable systems face. Hopefully Aereo will be able to maintain the low price and features that attracted a large following when they launched.

Aereo’s long term hope is the House’s plan to update the Telecommunications Act. Aereo is hoping Congress will loosen the laws that protect cable companies. Until we know what the final bill will look like it appears Aereo is moving to have a backup plan.