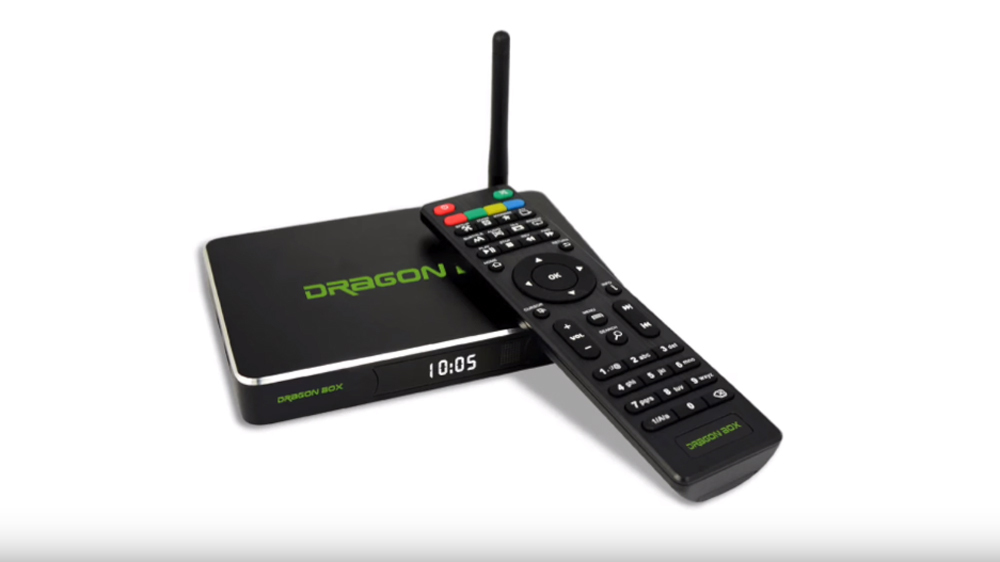 Earlier this year, the owners behind the popular Dragon Box streaming player were sued by Netflix, Amazon, and others for copyright infringement. Recently the Dragon Box removed the apps that the content owners claimed infringed on their copyright. Now the Dragon Box owners have announced they will be launching their own legal live TV streaming service.

Here is the statement on their official Facebook Page: Attention all members and customers:

First and foremost, we want to thank you for all your support over the past 5 years, Thank You!

It’s been a tough 9 months for the company and the industry.

We were sued in January for Copyright Infringement Facilitation by all of Hollywood including Disney, Netflix, Amazon, Columbia, Universal and a bunch of others. We were not the first and we will not be the last, Tick Box was first, we were second, Set TV was 3rd and there will be more to follow.

Instead of closing our doors and shutting down all boxes and riding off into the sunset we decided that it was in the best interest of you the customers and the company to change our business model and adapt to change and continue to try and bring you the best legal content we can and add in as many services we can to make Dragon Box the box that beats any competitors out there.

The team behind The Dragon Box went on to say “please do not ask about apps, tools, builds, illegal streams of copyright protected media, this is not and has not been the group for that subject matter for over a year.”

So how does The Dragon Box plan to launch a service like this? Well, there are now multiple companies selling live TV streaming packages that you can buy rebrand and resell as your own. These services mostly target small cable companies but are willing to sell to anyone who will pay.

This all comes as the TickBox announced that they have agreed to pay $25 million in a lawsuit also brought by Netflix, Amazon, and others. Increasingly many of these box sellers have started to shut down or go underground to avoid lawsuits. This was the first lawsuit of this type in the United States, because the defendants are located within the United States. Look for other “Kodi-Box” sellers to face similar lawsuits now that this one was successful.

In recent years content owners have targeted the so-called “Kodi-boxes” as they continue to crack down on piracy.