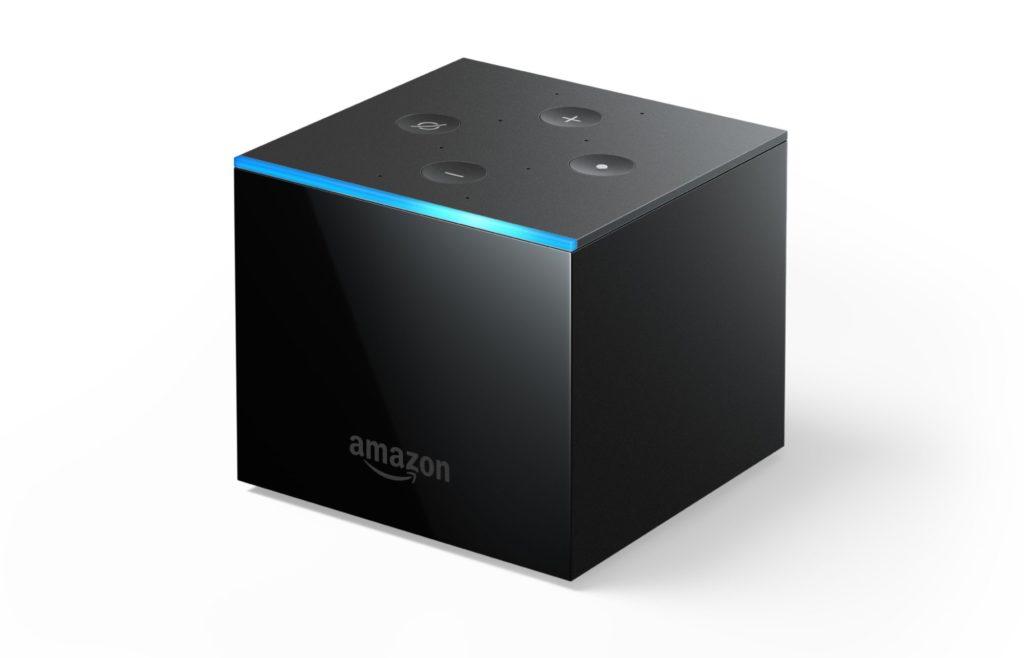 Here is what we know about these new devices: 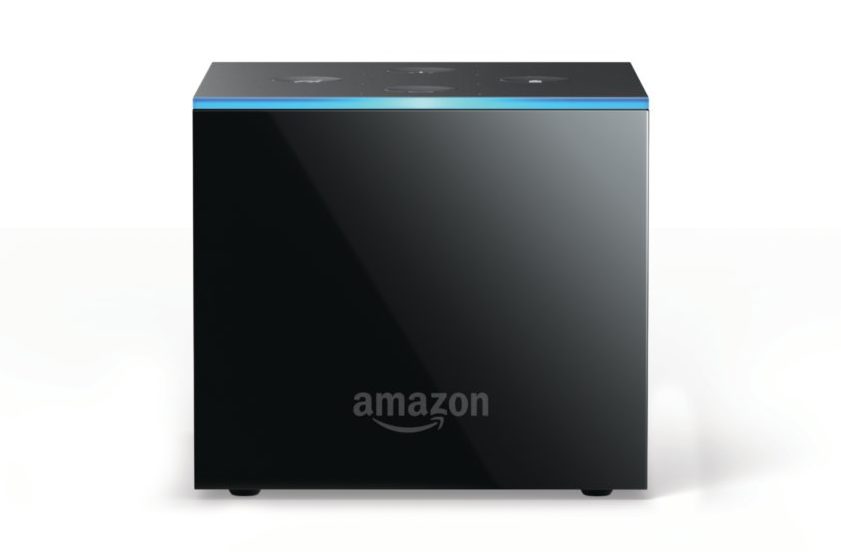 The 2019 Fire TV Cube comes with a new hexa-core processor making it more than twice as powerful as the first-generation Fire TV Cube. This new cube offers Dolby Vision HDR, HDR 10+, and 60 fps 4K. Amazon will once again include far-field voice control built directly into the new Fire TV cube, so you can use Alexa to control your TV even if you don’t have the remote.

The Fire TV Cube will also be able to control other devices in your living room using the multidirectional infrared and HDMI CEC protocols to turn on and off your TV, soundbar, A/V receiver, and more.

“Fire TV Cube was the first hands-free streaming media player powered by Alexa, and since launching last year we have gathered a wealth of feedback from customers about how they use voice in the living room,” said Marc Whitten, vice president of Amazon Fire TV. “We have continued to expand and advance the Fire TV Cube experience based on this feedback with dozens of new features including Multi-Room Music, Follow-Up Mode, and Alexa Communications. These key learnings carried over and guided the development of the second-generation Fire TV Cube, and we are excited to introduce this new-and-improved experience to customers around the world.”

Today Amazon also announced the Fire TV Edition Soundbar. In partnership with Anker, Amazon is launching the Nebula Soundbar–Fire TV Edition that turns any TV into a smart TV with Dolby Vision Pass through, 4K HDR, Alexa near-field voice control, and a unified smart TV user interface. It will come with a Fire TV Voice Remote with Alexa to control your Fire TV experience and turn on and off your compatible TV. 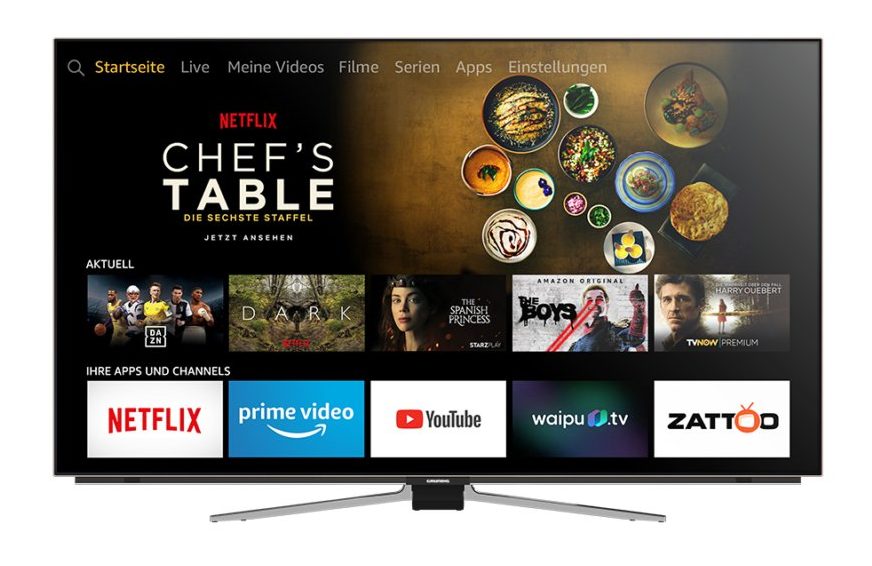 In Germany, Grunding will release a Fire TV Edition OLED Fire TV which will be the first Fire TV Edition Smart TV with far-field voice control built into the TV. Sadly, for now these TVs will only be sold in Germany and Austria.

What do you think of Amazon’s new line of Fire TV products? Leave us a comment and let us know what you think.