Amazon is Building an A La Carte TV Service 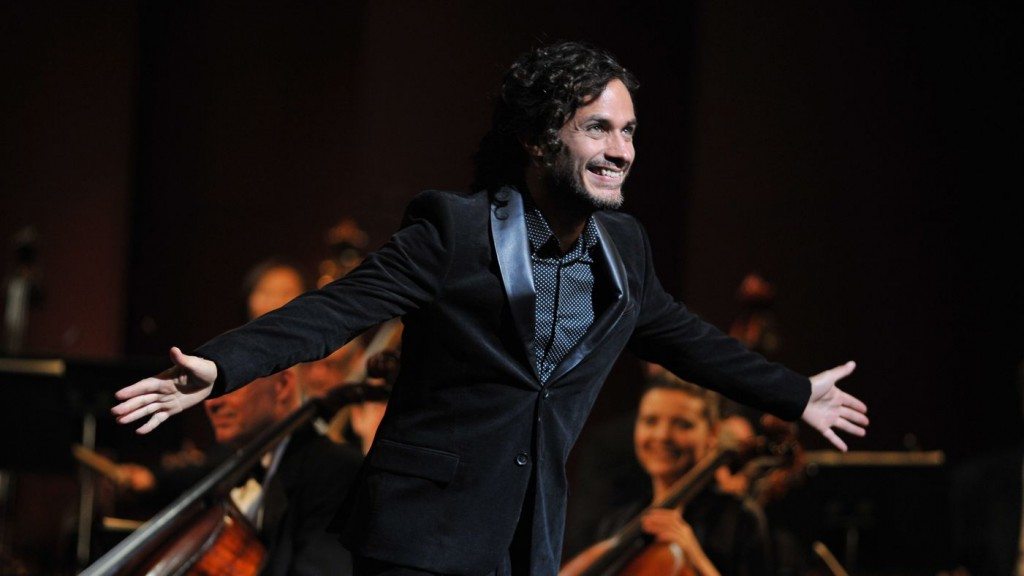 It looks like Amazon is very close to being the first streaming service with a true a la carte TV service.

Yesterday NBC News reported that they have confirmed that Amazon is in talks to buy “scores of small television channels.” It seems that Amazon wants to grow their Amazon Channels service that lets you buy subscriptions to channels like HBO and streaming services through Amazon.

“They are doubling down on the channels business,” said one industry programmer who asked not to be identified because they are involved in the talks told NBC. “They’re interested in doing deals with smaller indie networks where they can get rights to channels that are not handcuffed into [traditional distribution] bundles and they’re interested in offering them individually. Eventually, they may bundle them together.”

According to other reports it seems that Amazon wants to buy as many channels as they can put them on their Amazon Channels service in hopes it pressures other major channels to join up. Amazon has already taken steps into the sports world by securing rights to Thursday Night NFL games. It has also been reported recently that Amazon is in talks with professional sports leagues about streaming rights.

Details are still thin and NBC News did not disclose what channels Amazon is in talks to buy. Yet this could be the breaking point many had hoped to push a la carte TV as Amazon has the service and the deep pockets to make this happen.