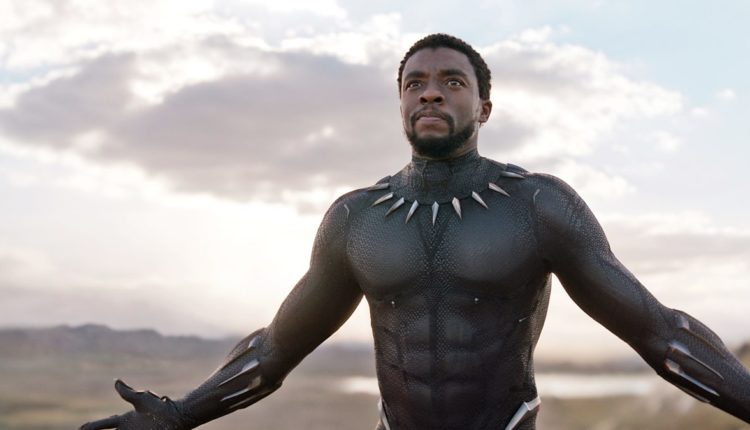 Looking for a movie to watch this week? Right now Amazon has 18 Marvel Movies for rent at just $1.99 each. The best part is you can rent them now and have 30 days to watch them. So if you a have a summer trip planned in the next few weeks you may want to stock up right now. The one catch is you have to be an Amazon Prime member to get this deal.

Here are the movies Amazon has on sale right now:

Marvel makes cinematic history as it unites the super hero team of a lifetime.

Marvel Studios unleashes the epic follow-up to Marvel’s The Avengers.

You can rent Avengers Age of Ultron right now for $1.99.

With the powerful Thanos on the verge of raining destruction upon the universe, the Avengers and their Super Hero allies risk everything in the ultimate showdown of all time.

You can rent Avengers Infinity War right now for $1.99.

Spider-Man [Tom Holland] begins to navigate his new identity as the web-slinging super hero under the watchful eye of his mentor Tony Stark.

You can rent Spider-Man Homecoming right now for $1.99.

You can rent Captain America The First Avenger right now for $1.99.

You can rent Captain America The Winter Soldier right now for $1.99.

When an incident involving the Avengers results in collateral damage, political pressure mounts to hold the team accountable. The resulting battle drives a wedge between Captain America and Iron Man, and pits the Avengers against each other.

You can rent Captain America Civil War right now for $1.99.

Guardians of the Galaxy

You can rent Guardians of the Galaxy right now for $1.99.

Guardians of the Galaxy Vol. 2

Set to the sounds of Awesome Mixtape #2, Marvel Studios’ Guardians of the Galaxy Vol. 2 continues the team’s adventures as they seek to unravel the mystery of Star-Lord’s parentage.

The Mighty Thor, a powerful warrior reignites an ancient war.

Thor must set upon his most dangerous and personal journey yet.

In Marvel Studios’ Thor: Ragnarok, Thor must race against time to stop Ragnarok – the destruction of his world and the end of Asgardian civilization at the hands of the ruthless Hela.

You can rent Thor Ragnarok right now for $1.99.

After surviving an unexpected attack in enemy territory, jet-setting industrialist Tony Stark builds a high-tech suit of armor and vows to protect the world as Iron Man.

In Marvel Studios’ Doctor Strange, a world-famous neurosurgeon seeking a cure finds powerful magic in a mysterious place known as Kamar-Taj – the front line of a battle against unseen dark forces bent on destroying our reality.

You can rent Doctor Strange right now for $1.99.

Armed with the astonishing ability to shrink in scale but increase in strength, master thief Scott Lang must embrace his inner hero and help his mentor, Dr. Hank Pym, to plan and pull off a heist that will save the world in Marvel Studios’ Ant-Man.

Ant-Man vs. The Wasp

As he struggles to balance his home life and Super Hero duties, Scott Lang finds he must suit up as Ant-Man again, joining the Wasp on an urgent mission to uncover secrets from the past.

When young King T’Challa is drawn into conflict with an old foe that puts his homeland Wakanda and the entire world at risk, he must release Black Panther’s full power to save them.

You can rent Black Panther right now for $1.99.

*Subject to change without warning.