Amazon Has Renewed ‘The Expanse’ After Syfy Canceled The Show 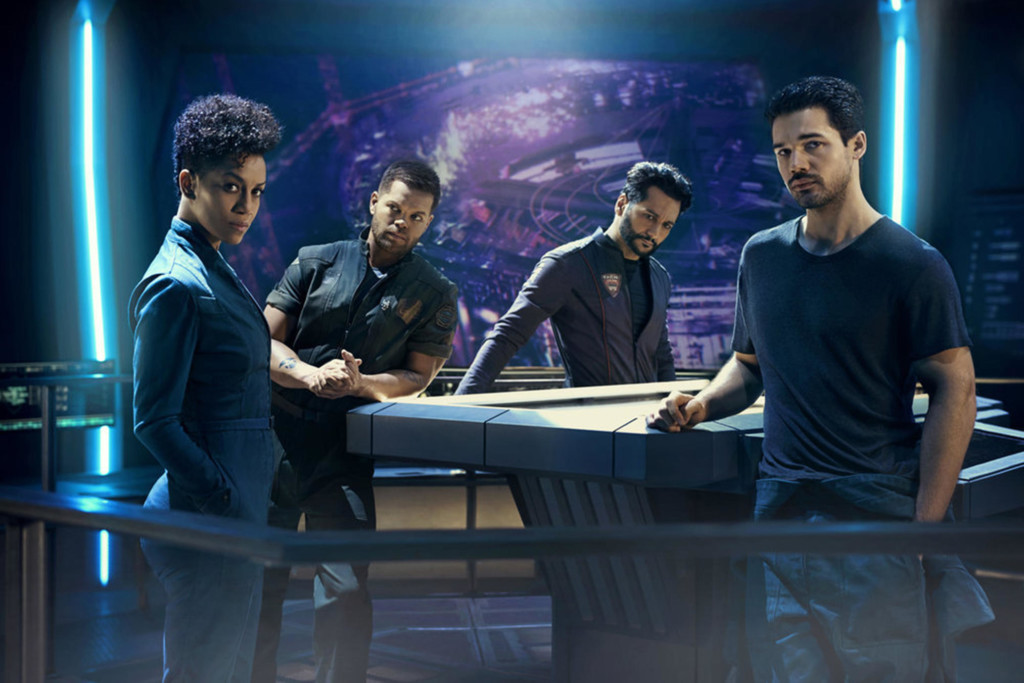 Last week the very popular sci-fi show The Expanse was canceled by Syfy. Today we learned that Amazon has renewed the show for a 4th season as an Amazon Prime Exclusive.

This deal makes a lot of sense for Amazon as Syfy had only first-run linear rights in the U.S. to The Expanse. Amazon had streaming rights to the first three seasons of the showon Amazon Prime. According to Amazon Jeff Bezos is a big fan of the book and was upset that the TV series went to NBCUniversal-owned Syfy. The move is said to have ignited Bezos’ demand that Amazon Studios brass find the company’s own show like Game of Thrones.

The Expanse will join a growing roster of genre programming at Amazon including its upcoming Lord of the Rings TV franchise, Jordan Peele’s Nazi hunting drama series, Gillian Flynn’s Utopia remake, futuristic drama The Peripheral, from Westworld creators Lisa Joy and Jonah Nolan; Consider Phlebas and a reboot of Hanna, a show based on Tom Clancy’s Jack Ryan character and more.

At this time Amazon has not said when the 4th season of The Expanse will be released.

Update: The Hollywood Reporter just updated their story adding a line saying Amazon is in talks. This hints that the deal may not be a fully done deal.