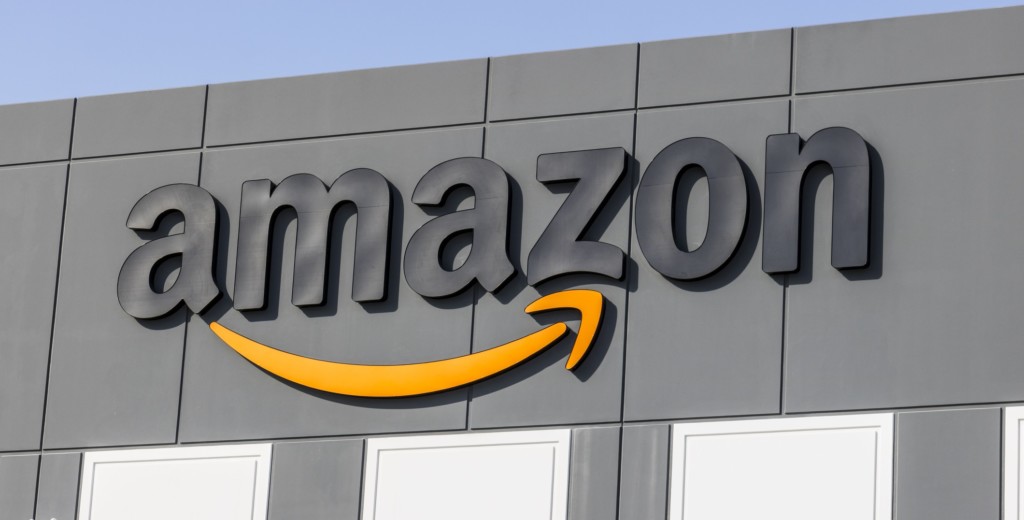 Amazon has for some time now been looking at ways to offer high speed internet. We know Amazon is working on putting satellites into space to offer high speed internet from space. Now though, Amazon seems to be looking to build out a wireless network on the ground using the 3.5 GHz band according to an FCC filing. This would allow Amazon to offer LTE internet services or build an internet service to be used with the internet of things.

Amazon is asking the FCC for permission to start testing a Citizens Broadband Radio Services internet service in the 3.5 GHz band. The test will be conducted in Sunnyvale, California and would run from August 19th, 2019 till February 19th, 2020.

This is on top of the permission to launch 3,236 satellites Amazon is asking the FCC for so it can start building out its new home internet service. This is something new that could supplement that service or be a standalone test.

Back in early June 2019, Jeff Bezos opened up more about his plans to for high-speed internet from space sold by Amazon.

“But you end up servicing the whole world. So it’s really good. By definition, you end up accessing people who are ‘under-bandwidthed.’ Very rural areas, remote areas. And I think you can see going forward that internet, access to broadband is going to be very close to being a fundamental human need as we move forward.

“So Project Kuiper has that. It’s also a very good business for Amazon because it’s a very high-capex [capital expenditure] undertaking. It’s multiple billions of dollars of capex. … Amazon is a large enough company now that we need to do things that, if they work, can actually move the needle.”

This is great news for rural American and developing countries as it could mean fast high-speed internet even if you live far from a city.