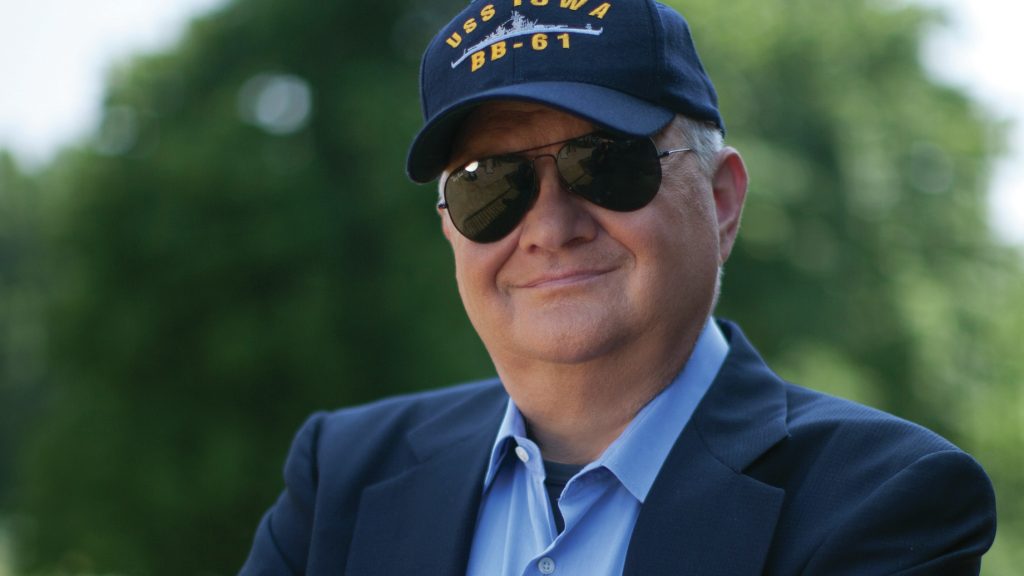 Amazon today announced a new original show called Tom Clancy’s Jack Ryan from Paramount and Skydance Television, to debut on Amazon Prime Video. The one-hour, 10-episode dramatic series is slated to star John Krasinski (13 Hours, The Office) as Jack Ryan and is projected to shoot in the US, Europe and Africa. Jack Ryan is a reinvention with a modern sensibility of the famed and lauded Tom Clancy hero.

Tom Clancy’s Jack Ryan follows an up-and-coming CIA analyst thrust into a dangerous field assignment for the first time. Set to executive produce are Carlton Cuse (Lost, Bates Motel) and Graham Roland (Almost Human), who wrote the pilot based on a story he and Cuse developed. The series follows Ryan (Krasinski) as he uncovers a pattern in terrorist communication that launches him into the center of a dangerous gambit with a new breed of terrorism that threatens destruction on a global scale. Jack Ryan is set to be co-produced with Paramount and Skydance Television, executive produced by Platinum Dunes’ Michael Bay, Brad Fuller, and Andrew Form (Transformers, Teenage Mutant Ninja Turtles), as well as Skydance’s David Ellison, Dana Goldberg and Marcy Ross, along with Mace Neufeld (Patriot Games, Clear and Present Danger, The Sum of All Fears and Jack Ryan: Shadow Recruit) and Lindsey Springer.

“We’re excited to add the Jack Ryan global franchise to our robust originals pipeline,” said Roy Price, Head of Amazon Studios. “Our customers will enjoy a compelling adaptation of the action-packed spy thriller book series, further raising the bar for the quality level of storytelling that has made Prime Video a leading destination for content.”