Amazon Lays Off Staff In Their Hardware Division 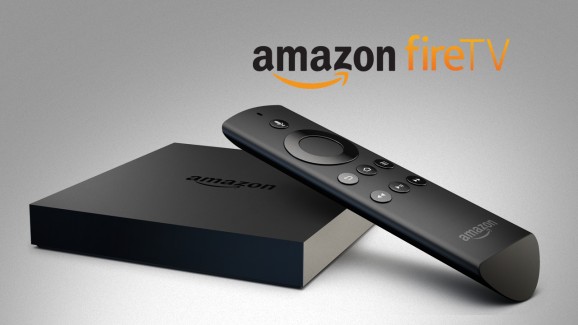 According to the Wall Street Journal, Amazon has laid off engineers at its Lab126, which specializes in developing new hardware. The good news is the Fire TV team seems to have been left unaffected by this recent round of layoffs.

The layoffs seem to have stemmed from the failure that was the Amazon Phone. While many of the engineering team had been reassigned last year, some of the remaining engineers have now either been laid off or moved to other projects.

Thankfully the Fire TV team seems to be unaffected and may have even gained from the shutdown of other projects. According to AFTVnews the following projects have been affected by these changes: a 14-inch tablet code named Project Cairo; Project Shimmer, which at this time we don’t know a lot about; and a stylus project called Nitro, which would convert handwriting into digital lists.

While Amazon still has other projects in the works like a glass-free 3D tablet and a kitchen computer that was rumored to be a smart-home hub, hopefully they will redouble their investment into Amazon Instant and the Fire TV lines.

Currently all signs are pointing to a new Fire TV coming out any day now. As reported last week, Amazon is still sold out of Fire TVs on their site, and it seems to be almost impossible to find them on store shelves now. Hopefully, new and great things will come soon from Amazon for Fire TV fans.

Update: Just today Amazon Lab126 has posted a job opening for a senior software engineer for the Fire TV project. You can find the job posting by clicking HERE.