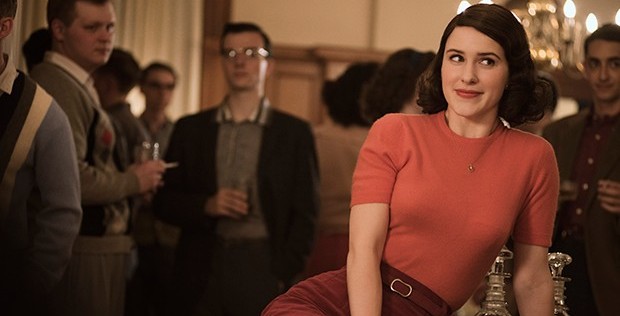 Earlier today we learned that Amazon and Google have to a deal that would bring YouTube back to the Fire TV. Part of that deal that is not getting a lot of attention is that it was also announced that Amazon has agreed to bring its Prime Video app to Android TV.

“We’re excited to bring the Prime Video app to Chromecast and Android TV devices, and to give our customers convenient access to the shows and movies they love,” said Andrew Bennett, Head of Worldwide Business Development for Prime Video. “Whether watching the latest season of The Marvelous Mrs. Maisel, catching teams go head-to-head on Thursday Night Football or renting a new-release movie, customers will have even more ways to stream what they want, whenever they want, no matter where they are.”