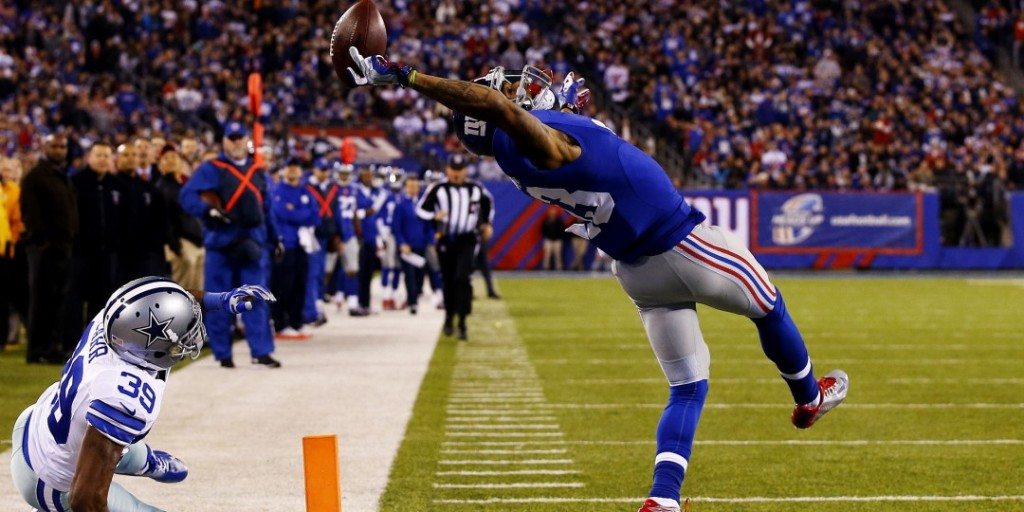 Love your Amazon Prime Video service and love sports? Amazon has a great surprise for you…

In an effort to move into original sports content Amazon hired James DeLorenzo for Amazon Prime Video, according to re/code. DeLorenzo is a veteran on sports coverage from his time running digital video at Sports Illustrated.

Although Amazon may have failed to get the rights deal to air Thursday night NFL games, they still seem dedicated to take on ESPN.

From what reports are saying Amazon seems to seriously be looking at becoming a major sports content provider. They even bid more than Twitter did for the NFL Thursday night games but likely lost because they wanted to make the games part of their Prime service and not free like Twitter is going to do.

From all reports the early Amazon sports content will likely follow two paths: a highlights show similar to ESPNs “Sports Center” and original documentaries about sports. Although this may be where they start clearly Amazon has their eye set on live sports events but right now there are no timelines for when that could happen.