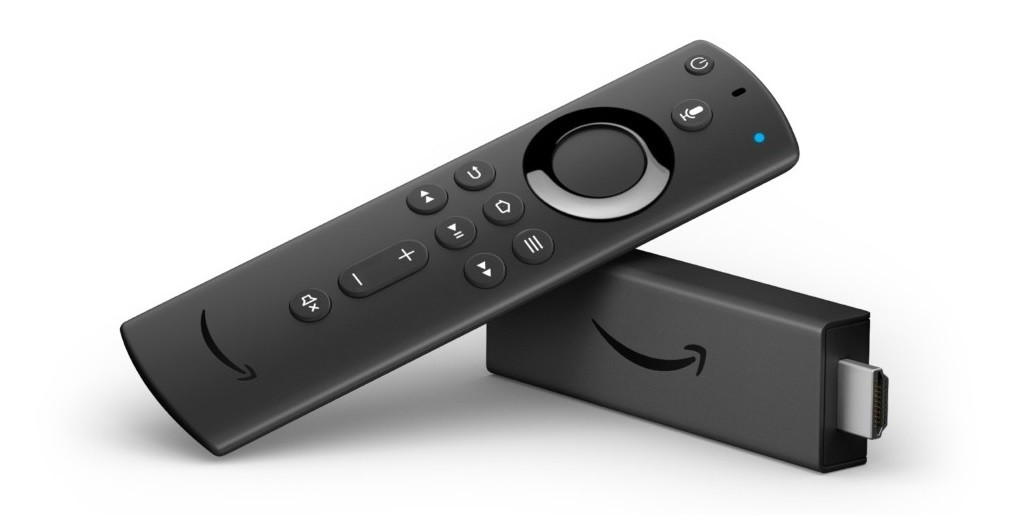 About a week ago ACE’s whose members include some of the biggest names in TV and many others sued Omniverse saying they do not have the rights for the channels they are streaming through services like HDHomeRun Premium TV, TikiLive, and SkyStream TV to name a few. Now Amazon has removed these channels from their app store including the HDHomeRun app.

Since the lawsuit happens most of the services who use Omniverse and Omniverse themselves have not publicly commented. Earlier this week that changed as Theodore D. Head the President of Silicondust who operates the HDHomeRun Premium TV services sent Cord Cutters News the following statement: “Yes we are aware of the situation from last week.  SiliconDust is not a party of the lawsuit, but we can be indirectly affected by Omniverse not able to continue their service and so we are in the process of finding out a way to best mitigate any potential interruptions to our service and will let our customers know as soon as we know if there will be any change to the current services”

Now Omniverse has also released a statement responding to the lawsuit saying:

While Omniverse disagrees with the substance and the specifics of the allegations made against the company in a recent California court filing, we are highly supportive of the mission that the plaintiffs and their partners in the Alliance for Creativity and Entertainment (ACE) are carrying out. Omniverse believes there is no place in the industry for media pirates and, consistent with the plaintiffs, believes their legitimate business has been harmed by the unlicensed distribution of media content.

Consistent with our shared goals for the industry, Omniverse intends to engage quickly and constructively with the plaintiffs and their legal counsel to resolve their concerns with Omniverse’s business and where possible support them in their greater goal of eliminating piracy from our industry. It is our belief that when this process is complete, that both sides will be satisfied with the outcome.

We have reached out to SiliconDust the company behind HDHomeRun and others for comment. We will update this story as we learn more.

Update: Earlier we reported that TikiLive Pacific did not use Omniverse content possibly explaining why it was still in the Amazon app store. TikiLive tech support has stated that the Pacific version of their app does use Omniverse.