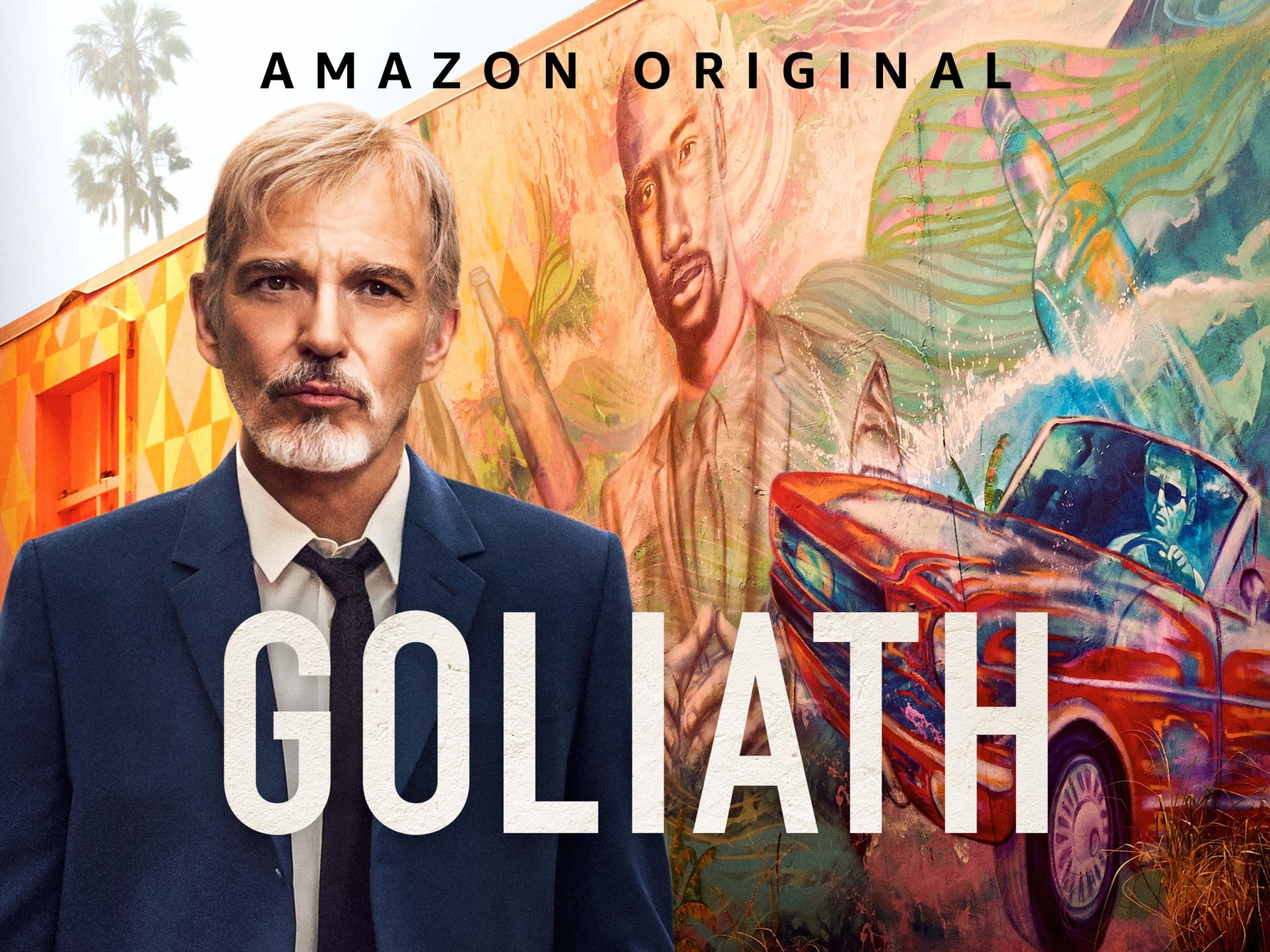 Just over a month since season 3 premiered on Amazon Prime, Amazon Studios has announced the fourth season of its legal drama series Goliath starring Billy Bob Thornton. This will be the series’ final season.

“Goliath has been one of our most popular shows ever on Prime Video, and we’re so thankful to Billy Bob, Larry, Geyer, Jennifer, Steve, and the entire Goliath team for bringing this series to life,” said Vernon Sanders, co-head of television, Amazon Studios. “We’re happy that our customers around the world will have a chance to see Billy McBride bring this final chapter to a close on Prime Video next year.”

The series premise follows Billy McBride (Billy Bob Thornton), a washed up lawyer who now spends most his time in a bar rather than a courtroom. Throughout the seasons, he takes on gritty, dangerous cases with his team in the seedy underworld of Los Angeles.

Goliath has been one of Amazon’s most popular original series, garnering Thornton a Golden Globe for his portrayal of McBride. It was also the platform’s most binge-watched show at one point.

“I’m thrilled we get another season to tell Billy McBride’s story,” said executive producer Lawrence Trilling. “Our latest case tackles a timely global crisis that impacts an entire generation, and we will be adding some exceptional talent to our already amazing cast. I’m so grateful to everyone at Amazon for their support of the show. Jennifer, Steve and Geyer have been dream partners, Billy Bob is a constant inspiration, and I’ve been blessed to work with a stellar cast and crew.”