Amazon Video Adds 4K to the Xbox One 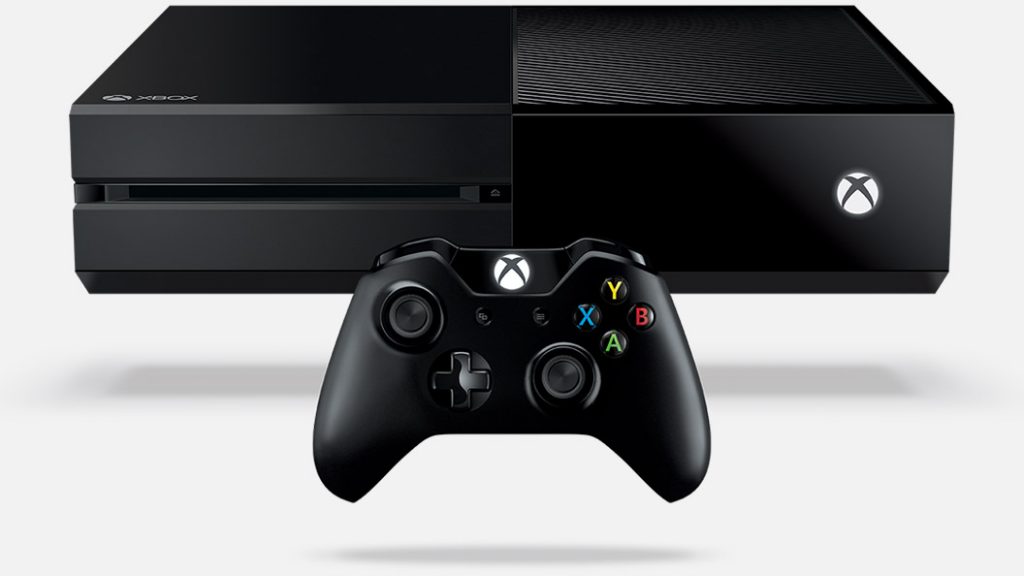 Do you own an Xbox One? You now have one more option for 4K.

Over the weekend Amazon released an update for its Amazon Video app on the Xbox One. This update brought 4K support to the Xbox One S. You will need the Xbox One S, because the standard Xbox does not support 4K.

Now you will be able to access a ton of Amazon Video content in 4K. Not everything is in 4K, but many Amazon shows such as The Man in the High Castle, Bosch, Sneaky Pete, and Top Gear successor The Grand Tour are available in 4K.

Amazon has slowly been expanding its 4K device support. Currently Amazon Video 4K is supported on many smart TVs including ones from LG, Sony, and Samsung. You will also find support for 4K on some Roku and Fire TV devices along with all Nvidia Shield models.

Although 4K content is becoming more common, it is still hard to find 4K content with traditional pay TV. With most TVs made in 2017 supporting 4K its good to see Xbox One supporting 4K Amazon Video. Right now the largest collection of 4K content is available online with services such as Netflix, Hulu, and Amazon.