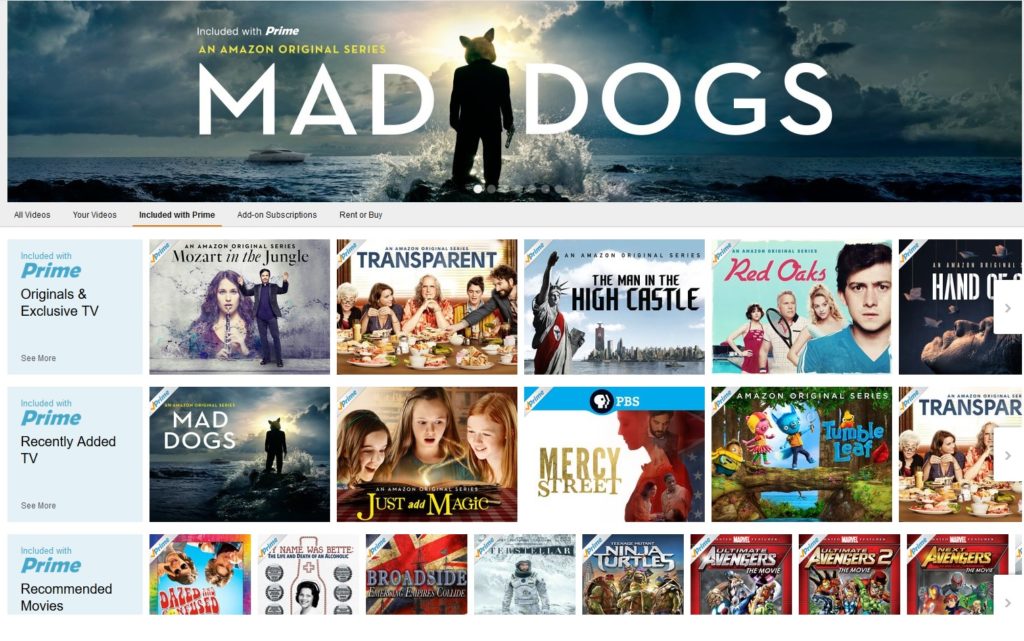 Although Amazon Video is not located in the Google Play Store, it can be side loaded to your Android app from Amazon’s website. For a long time, the Android version of the Amazon Video app had a limitation that Kindle Fire users did not…the ability to download video to your SD card on your phone or tablet.

Now, with this update, Android users can download movies and TV shows to their SD memory cards if they live in the United States, United Kingdom, Germany, Austria, or Japan. This will allow Android users to take their movies and Prime content with them on long trips without the need to fill up their phone’s or tablet’s memory.

Kindle Fire users who have a model that supports SD cards have long had the option to put their content on SD memory cards.

This move, although small, does make Amazon Video a much more attractive service to the largest OS in the world.

Although Netflix currently does not offer downloads, there have been reports that they are working on allowing downloads of Netflix content for offline viewing. Only time will tell what effect that would have on Amazon Video.