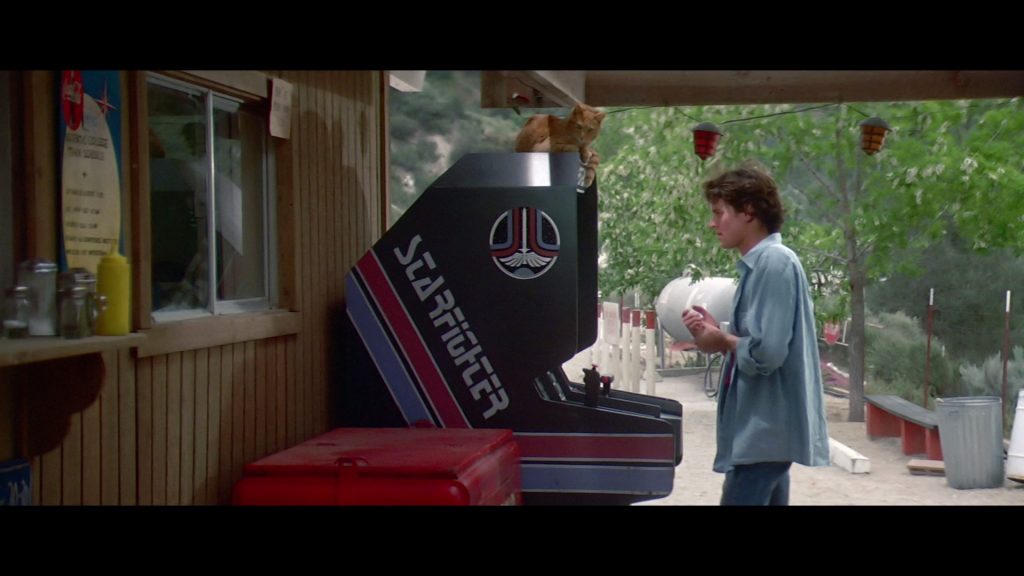 Love classic 80s Movies? Amazon has a ton of them on sale today!

The Frankenstein legend takes an uproarious twist in this outrageous special effects-laden comedy from the writer-director of Sixteen Candles and The Breakfast Club. Critically acclaimed filmmaker John Hughes is at it again, giving nerdy computer whiz Ilan Mitchell-Smith and his best friend, Anthony Michael Hall, power to create the “perfect woman” (Kelly LeBrock). Like a computer-generated fairy godmother, the duo’s out-of-this-world creation guides the pair through the pleasures and pitfalls of adolescence. With a rock beat supplied by many music superstars including Oingo Boingo, this far-out, sci-fi fable brings everyone’s favorite teen fantasies to life through the miracle of Weird Science.

You can find Weird Science on Amazon HERE:

Academy Award-winner Steven Spielberg directs one of the most influential and gripping adventures in film history about the hunt of a deadly great white shark.

You can find Jaws on Amazon HERE:

Journey back to the magic and adventure of “one of the great American films” (Leonard Maltin) in this beloved tale of a lost alien and the 10-year-old boy who helps him find a way home.

You can find E.T. on Amazon HERE:

Whiz-kids (Val Kilmer and Gabe Jarrett) plot their revenge on a think tank that has them working onsecret weapons for the military.

You can find Real Genius on Amazon HERE:

A young computer whiz kid hacks into a government supercomputer and starts a game called “global thermonuclear war”…but the game is real. It’s then a race against time to convince the computer that “the only way to win is not to play.”

You can find WarGames on Amazon HERE:

In the winter of 1982, a twelve-man research team at a remote Antarctic research station discovers an alien buried in the snow for over 100,000 years. Soon unfrozen, the form-changing alien wreaks havoc, creates terror and begins killing the researchers one by one.

You can find The Thing on Amazon HERE:

After a lightning bolt gives it human emotions and intelligence, a military robot escapes and finds refuge at the home of an animal-loving pacifist.

You can find Short Circuit on Amazon HERE:

You can find Stand By Me on Amazon HERE:

When Alex conquers the Starfighter video game, he is recruited to be part of an elite legion of fighters and battle for the beleaguered Star League and hundreds of worlds – including Earth.

You can find The Last Starfighter on Amazon HERE:

Close Encounters Of The Third Kind

Universally considered the best film ever made about alien visitation to Earth, Steven Spielberg’s Close Encounters of the Third Kind was nominated for eight Academy Awards®, winning for Best Cinematography. Power repairman Roy Neary (Richard Dreyfuss) has an extraordinary encounter with a strange spacecraft while out on a call. Recurring visions of a mountain fuel an increasing obsession that..

You can find Close Encounters Of The Third Kind on Amazon HERE:

In their makeshift laboratory, three boys use an amazing discovery and their ingenuity to build their own spaceship and launch themselves on a fantastic interplanetary journey.

You can find Explorers on Amazon HERE: