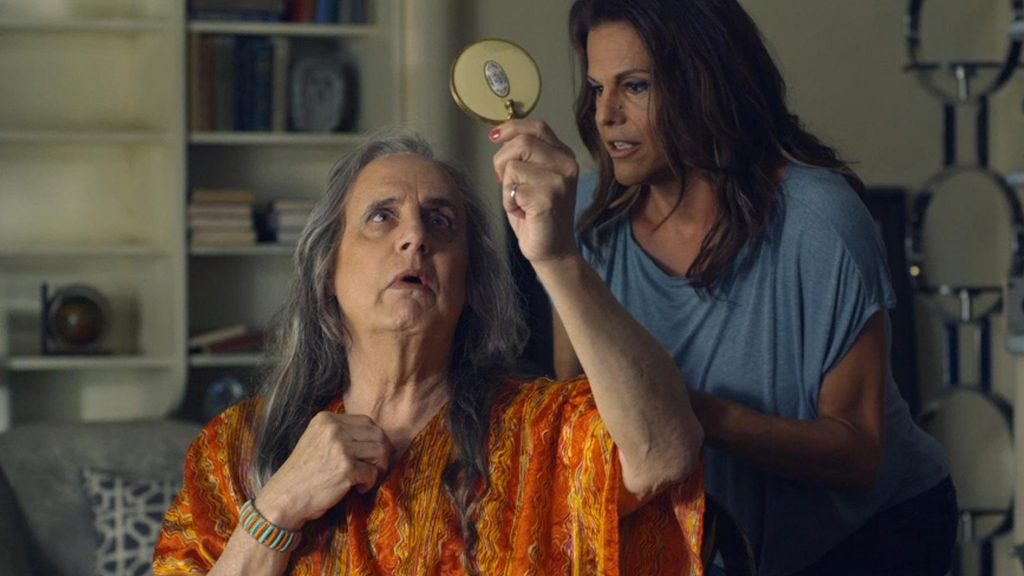 Today it was reported that Amazon Video will soon be available in about 200 countries and territories.

The roll out rumors started to be hinted at on Wednesday, when Jeremy Clarkson, the star of the new Amazon original show “The Grand Tour,” said in tweets that viewers in 200 countries will be able to watch the automotive comedy show starting in December. The show debuts on Nov. 18. Now a Amazon website for the show confirmed that “The Grand Tour” would be available for streaming world-wide.

This announcement happens just a few days after it was announced that Amazon Prime Video would be released in India some time in December. This is leading many to believe that the world wide roll out could happen as soon as December. If you live in India you will be able to get Amazon Prime Video for the great price of just a $7.50 a year.

Back in January Netflix made the jump to be available world wide (with a few exception). Now it seems Amazon plans to take them on head to head in a battle for world-wide streaming.