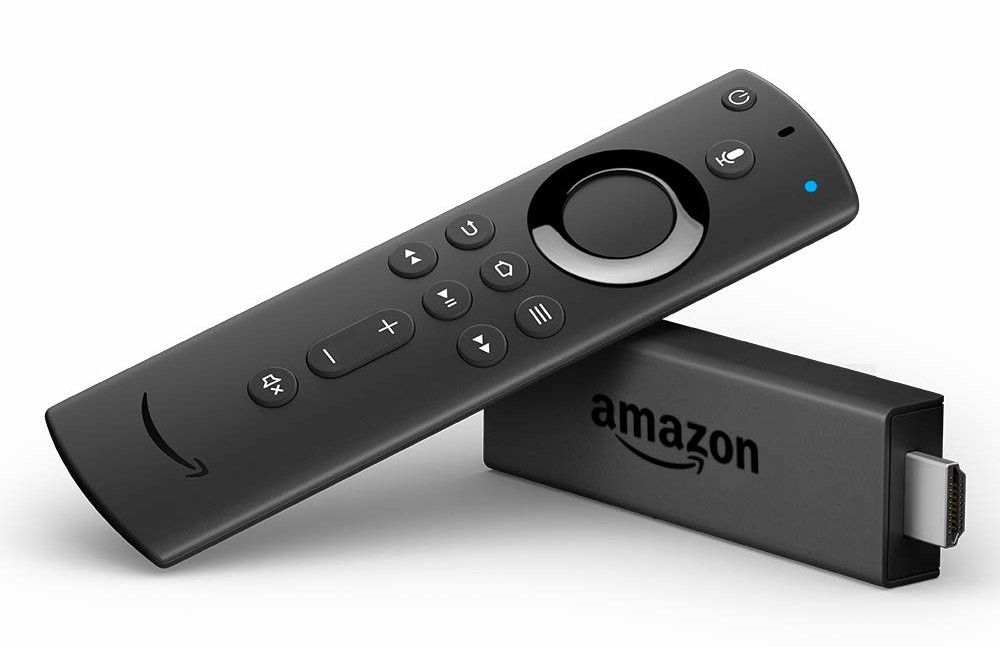 Update: This number looks to be old but is still included in the 1st quarter 2019 earnings report. The 30 million active users number was apparently first reported in January 2019.

Amazon has been in a tough battle with Roku, Apple, and Google for streaming dominance. Although many of these streaming players are sold at cost or close to it, manufacturers do so as they get a cut of the ads and sales made on the device.

While Roku has dominated in the United States over the last few years, Amazon has seen strong growth inside the United States and around the world. Being able to leverage Amazon.com to promote their streaming players seems to be paying off with new Fire TV owners.

Amazon is not showing any signs of slowing down. Recently Amazon announced a new 4K version of the streaming stick and a DVR for antennas built for the Fire TV. Look for Amazon to continue to try and dominate the streaming market as they grow on their success as the second-largest streaming player in the United States.