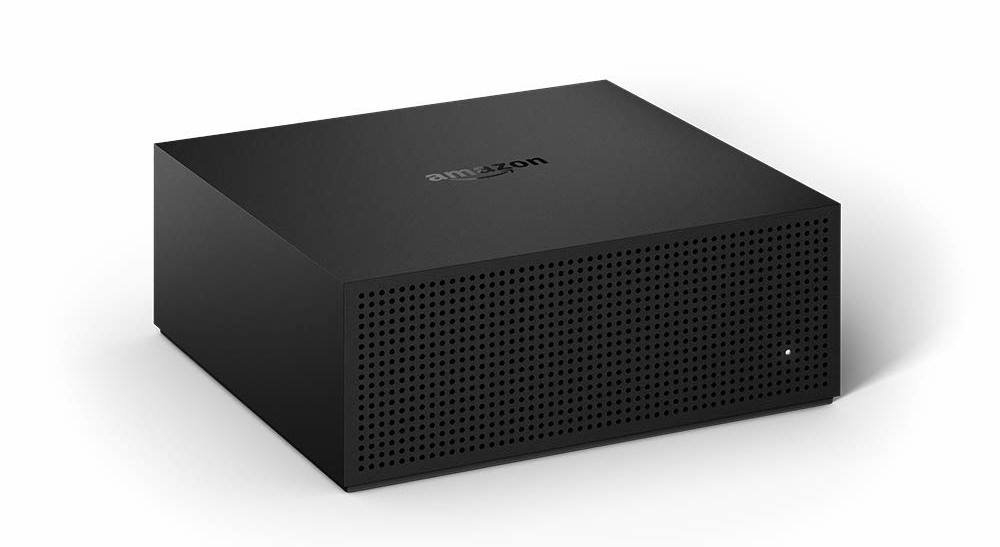 Since the Fire TV Recast hit stores last year Amazon has added two new features. You can now connect an external hard drive to the USB port on your Fire TV to expand its storage. Amazon also added the ability to record a show across multiple networks. You can ask the Fire TV to record FOX’s Family Guy no matter what network it airs on.

Our Thoughts on the Fire TV Recast

The Fire TV Recast is a very good DVR with no monthly fee that is hampered by a few limitations. In our testing over the last six months we found the Fire TV Recast never missed a show we asked it to DVR. The quality of the recording was also equal to or better than similar DVRs when looking at it with the naked human eye.

There are a few things that hold it back. First, the lack of device support. Most cord cutters we talk to do not have a Fire TV on every TV. Even if they have a Fire TV, most cord cutters who take our surveys tell us they also have some other device in their house that they use like a Roku, DVD player, or game system. The lack of support for more devices will be a limiting factor for many would be Fire TV Recast buyers. Most shockingly the Fire TV Recast lacks support for laptops. Sadly, you are not able to stream the Fire TV Recast to your laptop as you travel.

If you have a house with a Fire TV on every TV you may want to look at the Fire TV Recast as a great option for your cord cutting setup. Sadly, if you use other devices like a Roku, Apple TV, or Android TV the Fire TV Recast is not for you.

Hopefully, Amazon rolls out support for more devices soon. As the Fire TV Recast is very close to being a real competitor to Tablo, Channel Master, HDHomeRun, and TiVo but its limited device support holds it back.

Do you own a Fire TV Recast? Leave us a comment and let us know what you think of the DVR.