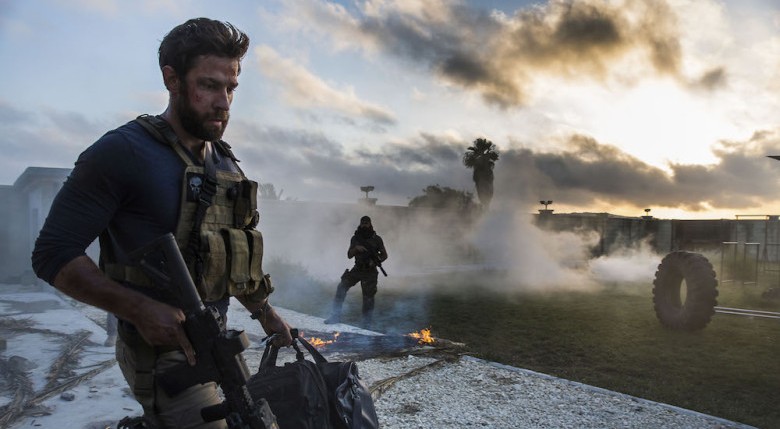 Yesterday Amazon announced that their new original show Tom Clancy’s Jack Ryan will premier in August 2018. Here is a look at the new commercial that will air during the Super Bowl.

“Given the colossal scope and scale of the series coupled with the popularity of Tom Clancy’s novels, we knew Tom Clancy’s Jack Ryan would be a natural fit for Prime Video’s first Super Bowl ad,” said Mike Benson, Head of Marketing for Amazon Studios.  “The global nature of the audience provides us with a unique opportunity to give viewers a look at this thrilling new series coming to Prime.”

The show will have an original storyline while still maintaining the fan-favorite characters, Tom Clancy’s Jack Ryan is a reinvention with a modern sensibility of the famed and lauded Tom Clancy hero played by John Krasinski. The series centers on Jack Ryan, an up-and-coming CIA analyst thrust into a dangerous field assignment for the first time. The series follows the titular character as he uncovers a pattern in terrorist communication that launches him into the center of a dangerous gambit with a new breed of terrorism that threatens destruction on a global scale. The one-hour, eight-episode dramatic series also stars Wendell Pierce (The Wire) as James Greer and Abbie Cornish as Cathy Mueller.

Read Previous Confirmed: Thursday Night NFL Football is Moving to… Read Next Hollywood Gets an Early Win Against Sellers of…