Update: Sony TVs Are Not Getting The Apple TV App Right Now 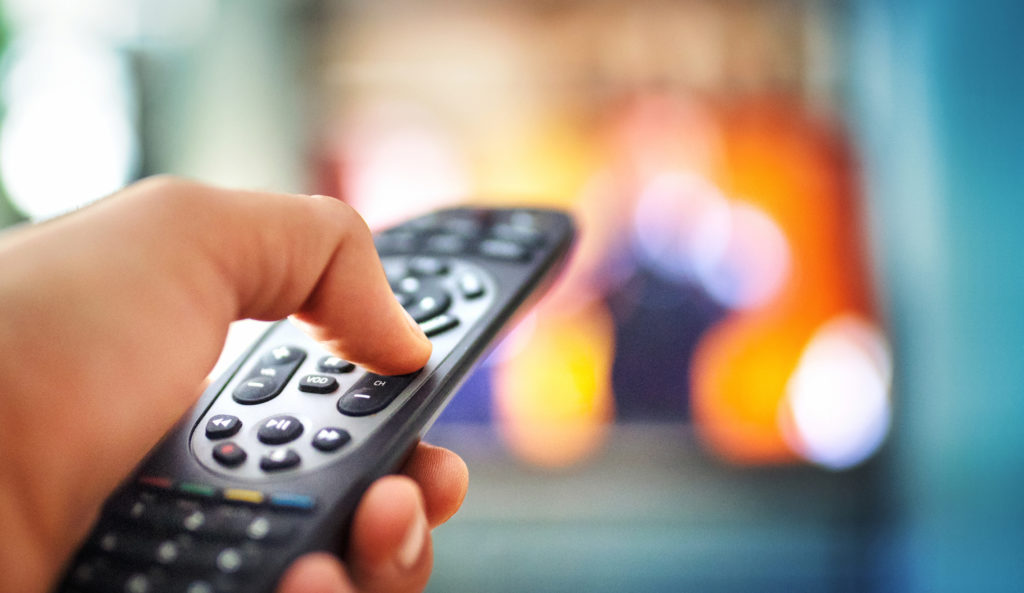 Update: Sony reached out to Cord Cutters News to say the 9to5Mac post was incorrect. Sony said the Apple TV app is not available on Sony TVs at this time. 9to5Mac posted this update to their story “Update: Sony told us it was a mistake and they have no further news about the app launch for everyone, but it’s clearly coming in the near future since some people already got it.”

Yesterday 9 to 5 Mac reported that more Sony TV users are now finding the Apple TV app on their TVs, noting that while Apple has not released details about which models are receiving the update, they are likely the same models compatible with AirPlay 2. Those models include:

Apple announced during their event in March that there would be support for additional hardware coming which would allow smart TV users to access the Apple TV app. Samsung gained support for the app in May, followed by LG and Vizio devices in July. Apple TV app support also came to Roku and Fire TV just within the last couple of weeks.

Support for these additional devices comes just before the launch of Apple TV+ on Friday, November 1st.