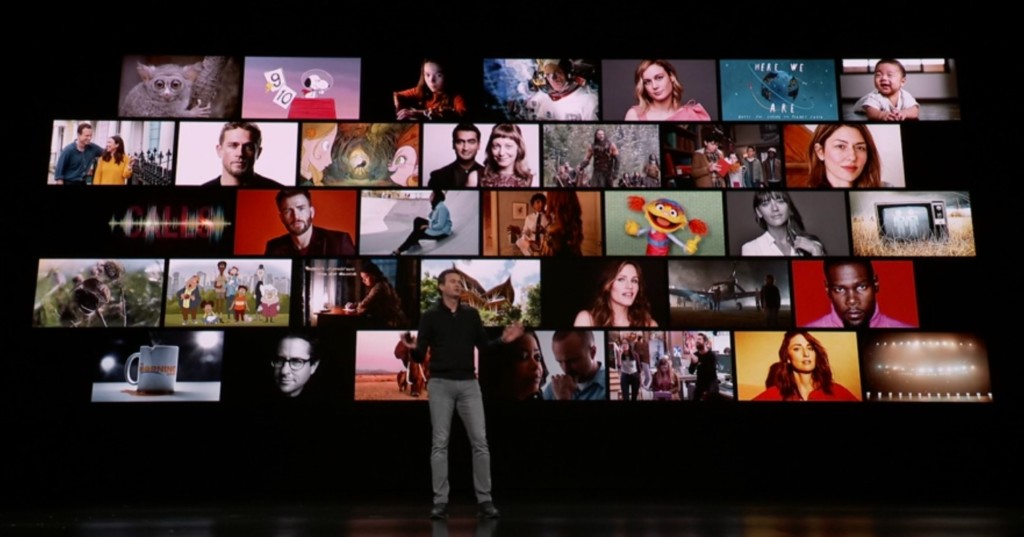 Today Apple started to roll out their new Apple TV app that was announced on Monday to Apple beta testers. With this new update, beta testers will be able to test out new features like subscribe CBS All Access, HBO, Starz, AcornTV, Britbox, CuriosityStream, MTV Hits, Shudder, and more from the Apple TV app.

The new Apple TV app won’t roll out to everyone until May 2019 but right now only those in the beta testers program can test out the new app on iPhones, iPads, and the Apple TV. Today’s update only allows you to subscribe to four streaming services Showtime, Starz, The Smithsonian Channel, and Tastemade. More services will be added at a later date.

The new Apple TV app will also have a new Kid section. Here you will find kid-friendly content from across multiple streaming services.