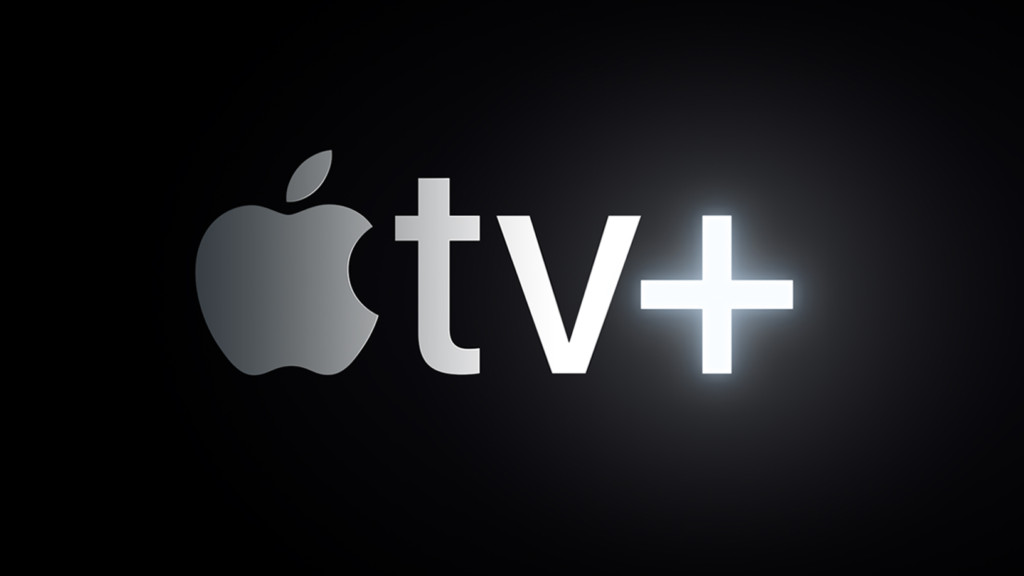 Apple will reportedly not move forward with the Richard Gere drama series Bastards, which was set to air on the upcoming Apple TV+ streaming service. According to sources for The Hollywood Reporter, Apple won a bidding war with several major outlets to get rights to the series.

Richard Gere was set to star in the series based on an Israeli drama. The story focused on two Vietnam vets and best friends who are living quiet lives until they learn that a woman that both loved in the past has been killed in a car accident. With their past brought back up and their current resentments with society as a motivator, the two go on a shooting spree.

Howard and Gordon and Warren Leight from Law & Order SVU were set to co-write the series. The two worked on two scripts, but reportedly received pushback from Apple. The company wanted to focus on the emotions and friendship between the two main characters while the writers wanted a darker storyline. Apple finally decided to release the project with a large penalty when the two parties couldn’t come to an agreement, according to 9to5 Mac.

This is the first scripted project to be scrapped by Apple. Another original, Curtis Sittenfeld’s short story collection You Think It, I’ll Say It is currently on hold, while several others have had showrunners leave at various phases.

Apple has yet to announce when Apple TV+ will launch or how much the streaming service will cost. Frontier Internet is Experiencing Outages Across the Country