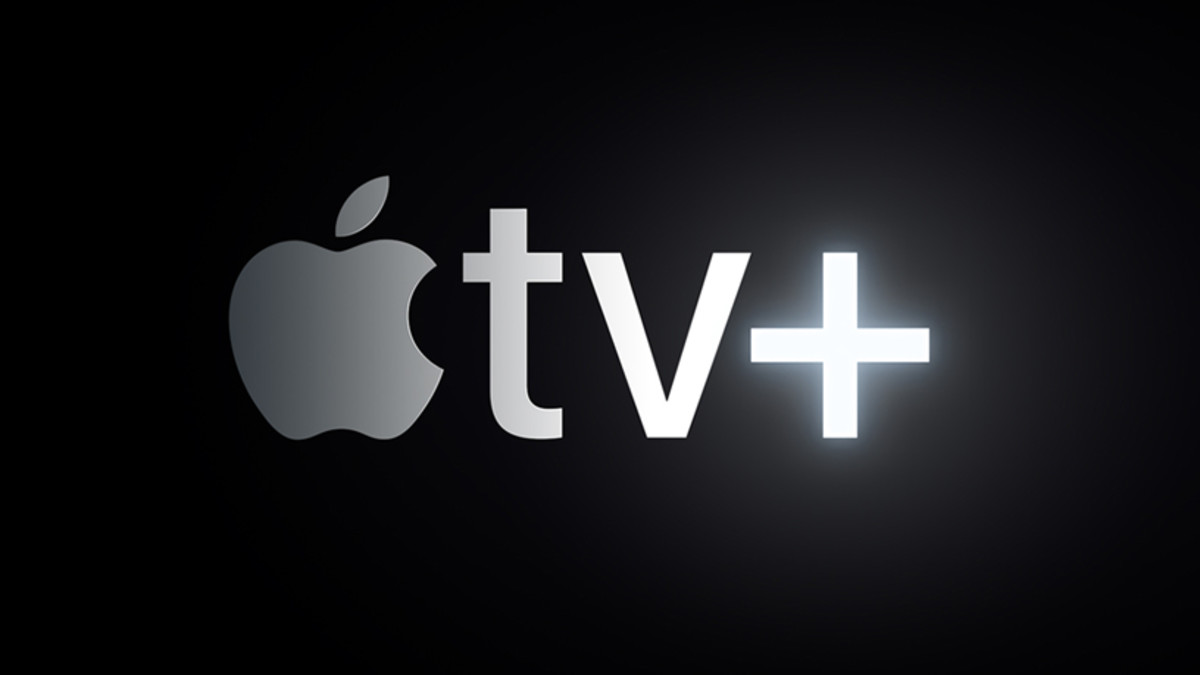 Deadline reports this will be a follow up to the WWII HBO miniseries Band Of Brothers and The Pacific, which tout a total of 43 Emmy nominations and 14 Emmy wins between them, including both taking home Outstanding Limited Series. Spielberg, Hanks and Goetzman will be the executive producers of this final installment which they originally developed with HBO.

Darryl Frank and Justin Falvey from Amblin Television are set to be co-Executive Producers, along with Steven Shareshian of Playtone. Also co-Executive Producing are John Orloff and Graham Yost who previously worked on Band of Brothers.

According to Deadline, the the new series will be more than 8 hours long and have a budget of $200+ million. The book follows the story of America’s Bomber Boys in the US Air Force during WWII.

Masters of the Air will stream exclusively on Apple TV+.