Apple TV+’s Head of Programming is Stepping Down 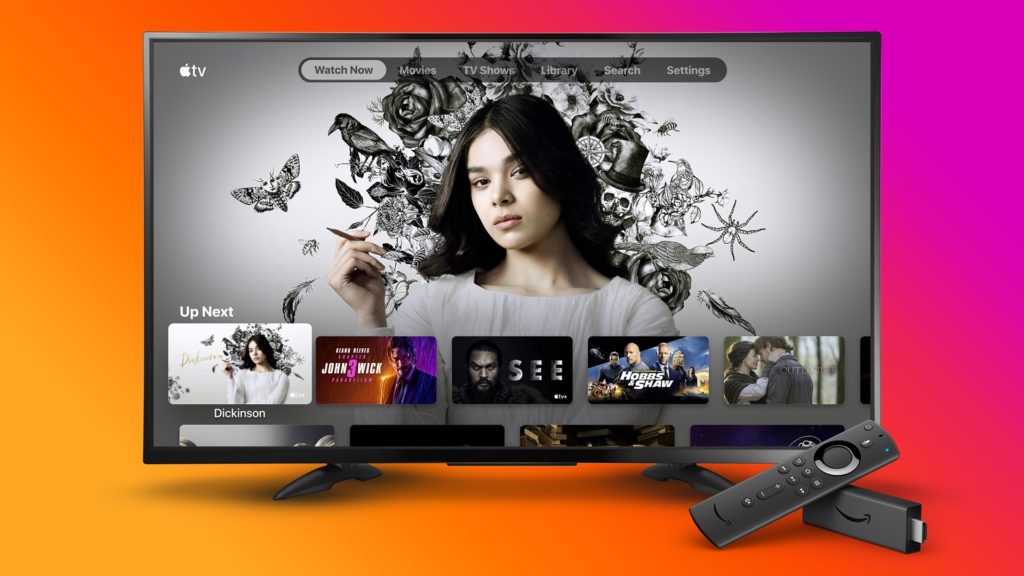 Today Deadline broke the news that the head of Apple TV’s programing is stepping down. Just two weeks after the service launched, Kim Rozenfeld is stepping down as Apple’s head of current programming and unscripted shows. Mr. Rozenfeld will return to his production company Half Full Productions.

Apple TV+ launched back on November 1st to mixed reviews. Apple seems to be playing a long game of slowly building its catalog of programs and offering a free year to any Apple customer who buys a new Apple device. The question now is will Apple have the time it needs to build up a catalog of content before customers have to start paying $4.99 a month?

Apple TV+ launched 7 new original series, including the four that have been most widely publicized: The Morning Show starring Jennifer Aniston, Reese Witherspoon, and Steve Carell; Dickinson which is a new take on the rebellious life of Emily Dickinson; For All Mankind, a series that retells history as if the space race had never ended; and See, an epic drama set in a society where all of humankind has lost their sight.

Other new series available today include Helpsters, Snoopy in Space, Ghostwriter, The Elephant Queen, and content from Oprah Winfrey. Most series on the platform will premiere with 3 episodes with new episodes released each week. Some series will be released all at once.

A subscription to Apple TV+ costs $4.99/month with a 7-day free trial. Today, Apple also introduced an annual subscription option at $49.99/year for a savings of $9.89/year.