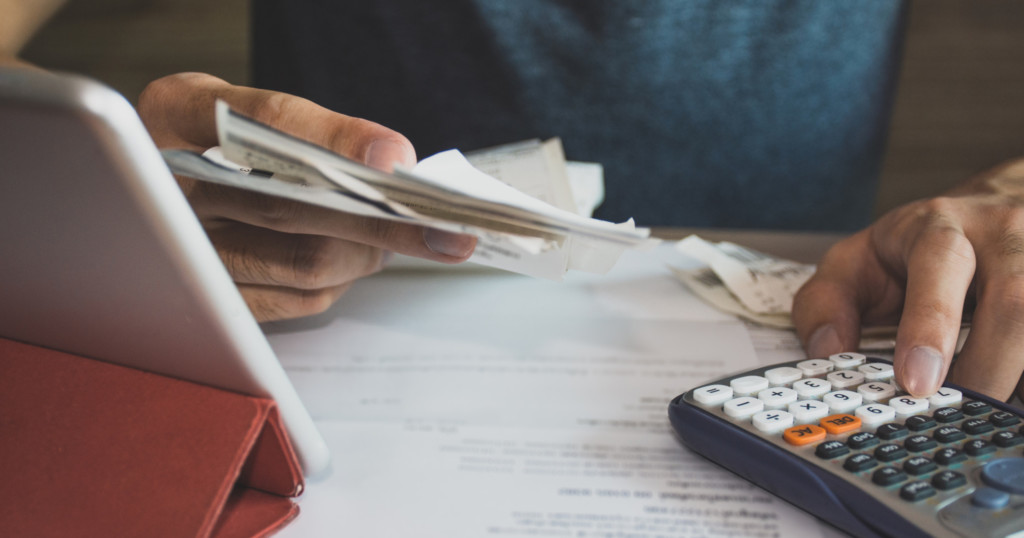 Recently we have heard from many new cord cutters who say cable companies are telling them it is less expensive to get Internet plus TV rather than just internet. WARNING: IT’S A TRAP!

Now that is not new, but there is also a new wrinkle many cable companies are adding. They promise to lock in your rate for one year, but there is a catch. The fees and taxes are not priced locked. That is how this month many cable TV customers are finding out their TV bills are going up even when they have a rate lock.

So let us take a look at these fees and see how much they add up to. There are fees such as an HD fee, local sports fees, device fees, and rental fees. We recently broke down one customer’s bill to show how Comcast added over $40 in fees and taxes. 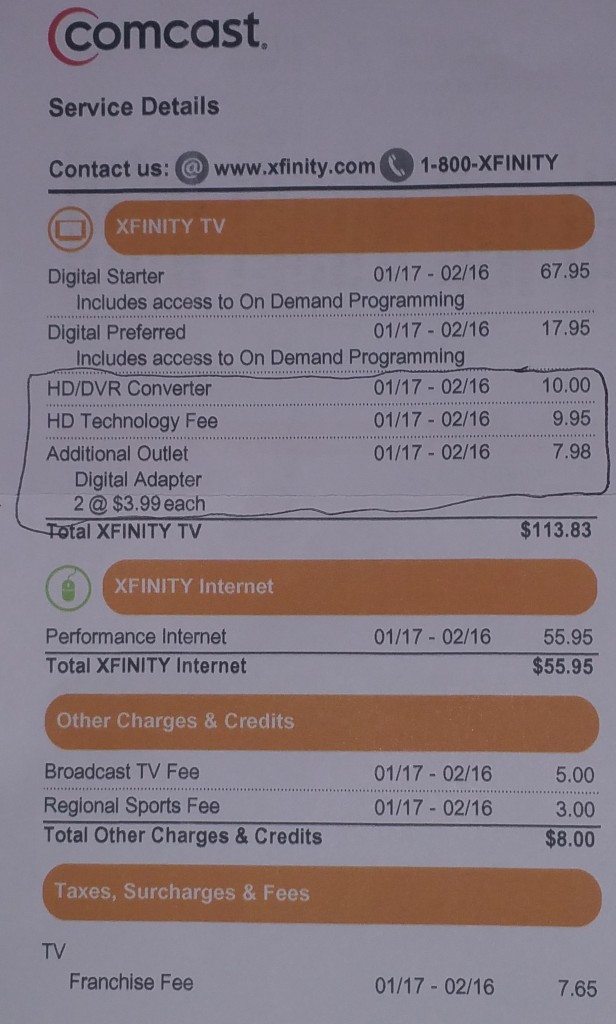 The other trick we are hearing from readers who took these so-called deals is the contract lock. The price may be good for 12 months, but you signed up for a 24-month contract. In the past, people would try to renew their contract after 12 months to get a new promotion. Just be warned: we are hearing some customers are being told that with the deal they have they cannot renew until the contract is over, meaning they will be paying two or three times what their promotional rate is.

Also be careful of free TV for a year offers. Some companies are offering a deal that says if you sign up to their fastest Internet plans you can get cable TV free; however, they sock you with fees and taxes. Then after the free year of TV, you are locked into a two-year contract unless you want to pay termination fees.

In short, this all comes down to two different truths. Nothing is free and if the deal sounds too good to be true…

Read Previous TiVo Is Coming to the Roku, Apple TV,… Read Next T-Mobile is Cracking Down on Spam Calls