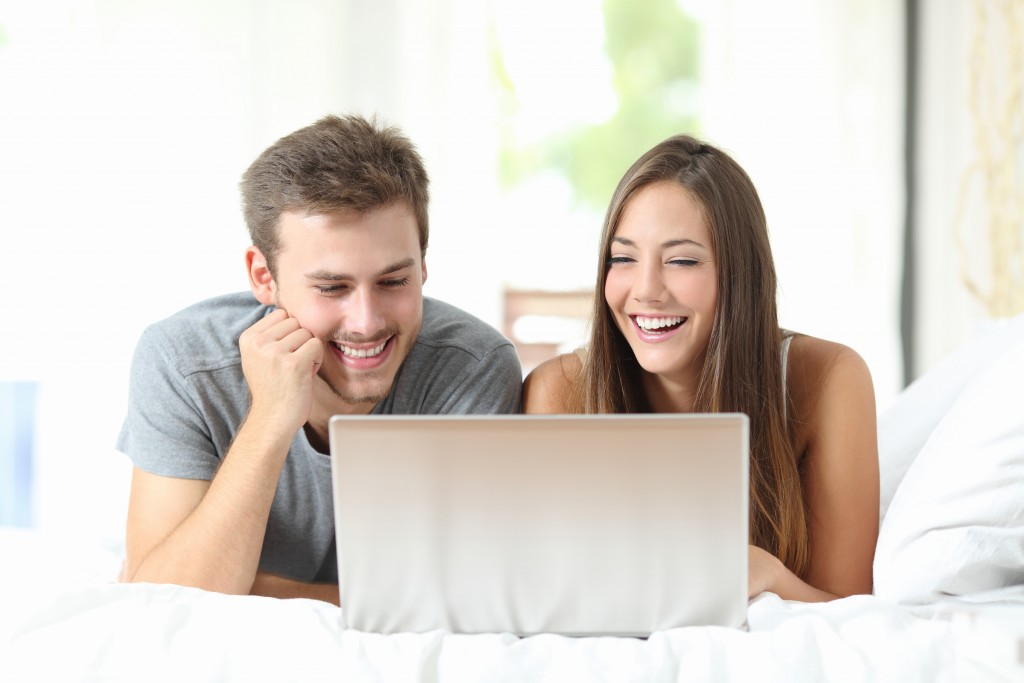 Research firm MoffettNathanson shared a report today titled Q3 2019 Cord-Cutting Monitor: Live Is Dead. The report focuses on the rise of video on-demand services as a replacement for live TV.

“The live TV model for entertainment programming is being displaced by SVOD and AVOD much more rapidly than the cord-cutting numbers alone would suggest. The long-awaited bifurcation between live (sports & news) and on-demand (entertainment) is gathering momentum.”

Among the reasons for the decline of live TV, MoffettNathanson says cost is a major factor. With so much free content available, from Verizon’s offer for free Disney+ subscriptions to ad-supported services bringing quality content to viewers at no cost, cord cutters are finding that watching TV and movies doesn’t need to be expensive.

Charts in the report show subscriber losses across cable and satellite providers, aligning with the numbers we’ve seen from quarterly earnings reports in the last couple weeks.

Where are former subscribers going for their live TV? Nowhere, the report says.

“Unfortunately, customers are not leaving linear TV for [Live TV Streaming Services.] They are simply leaving live TV altogether. We observed last quarter that the more important story was the fact that so few subscribers ended up moving to vMVPDs. This quarter, that narrative still holds. “

While live TV streaming services subscriber numbers are growing, this data shows that they aren’t growing at the same rate that cable and satellite numbers are dropping. Instead, many viewers are switching to more affordable, sometimes free, ad-supported video on demand.

Again, cost has been a major factor. “Eighteen months ago, the cheapest video packages for [Live TV Streaming Services] were clustered around $30 to $35 per month. Eighteen months later, most are in the $45 to $50 per month range, an increase of roughly 50%.”

Where does the research firm see the future of cord cutting going?