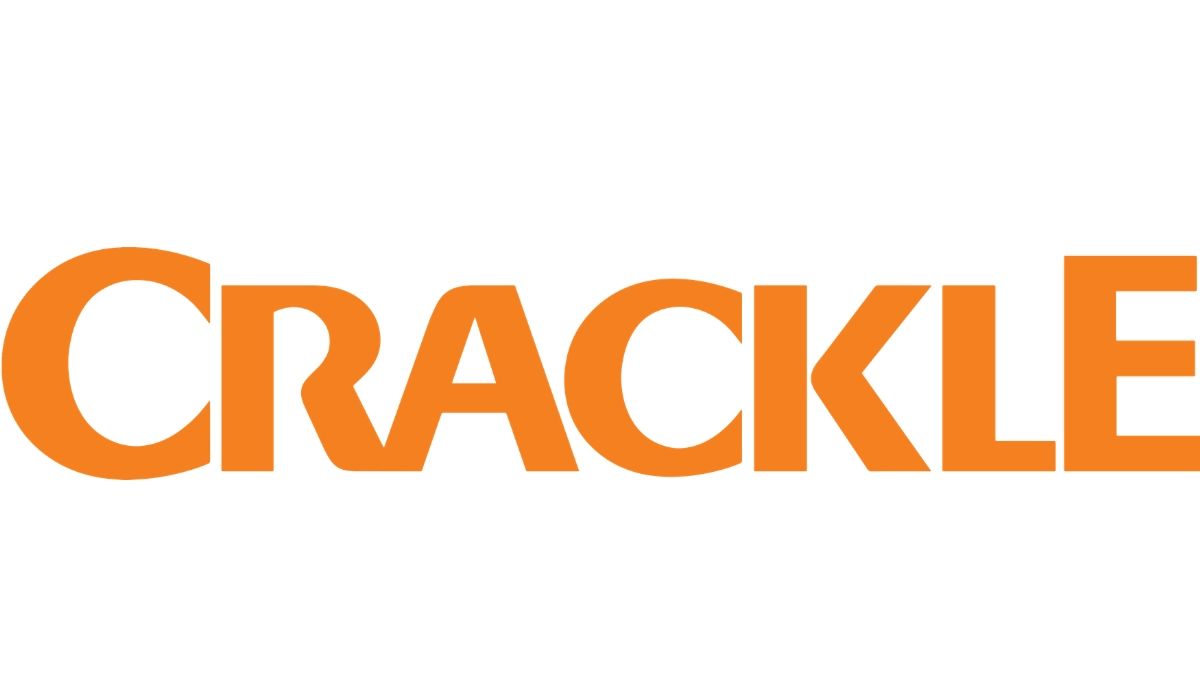 From executive producer Ashton Kutcher, Matador Content and Chicken Soup for the Soul Entertainment, Going From Broke is a 10 part docu-series designed to help Millennials gain financial freedom by following two experts, Chegg CEO Dan Rosensweig and Financial Expert Danetha Doe, as they go one on one with real young people living in pricey Los Angeles, what they thought would be The City of Dreams, to change their habits, gain financial confidence and become CEO of their own lives. Although they all come from different backgrounds and circumstances, each of the participants has one thing in common– extreme debt.

“We couldn’t be more pleased to be partnering with Ashton on a project that addresses such a serious issue in our country,” said William J. Rouhana Jr., Chairman and CEO, Chicken Soup for the Soul Entertainment in a press release. “This Crackle original series, ‘Going From Broke’, isn’t just entertainment; it also provides real tools and takeaway for viewers. We’re excited to premiere the series on Crackle since it’s a completely free, ad-supported platform available to stream on any device. It’s the perfect place to reach viewers who may also be saddled with debt and watching every dime they have. It’s the right message on the right platform at the right time.”

In just the five days the documentary has garnered more than one million views.

“We’re delighted with this unprecedented viewer response to this new and timely unscripted series,” said Crackle President Philippe Guelton. “The series is incredibly relevant and relatable and has clearly resonated with our millennial consumers. ‘Going From Broke’ kicks off a rich slate of new original series and exclusive movies at Crackle as we look to serve our audience with series that are unique, entertaining and inspiring.”

Crackle is available for free on all top streaming platforms, connected TVs, game consoles, Crackle mobile apps (IOs, Android) and at Crackle.com. Visit goingfrombroke.com for more information about the show.