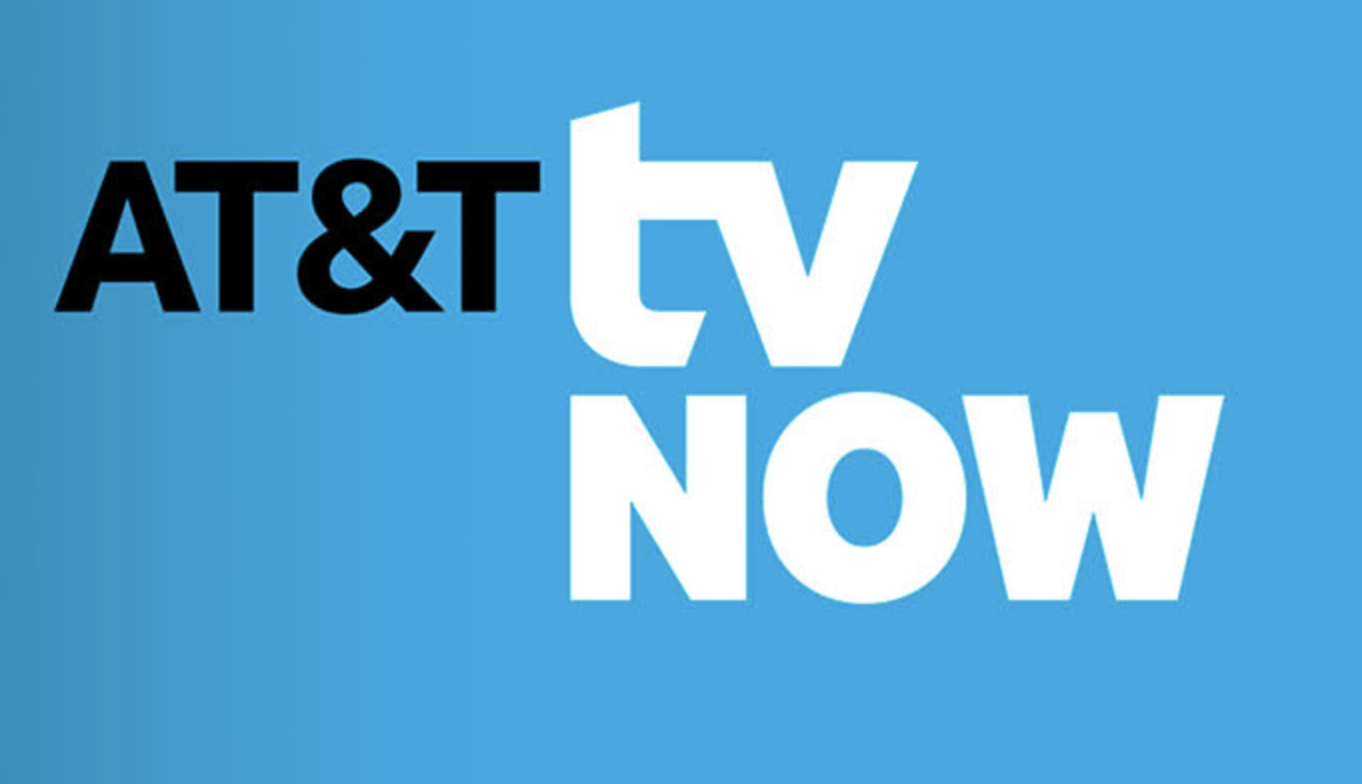 After the SEC warned that ESPN would go dark today it seems a short-term deal has been reached between Disney and AT&T. Cord Cutters News has confirmed that AT&T and Disney originally reached a short-term deal to extend ESPN On AT&T until 9:00 a.m. Eastern. Now 9:00 a.m. Eastern has come and gone and ESPN is still on DirecTV. according to reports, a second short-term extension has been reached but no word on for how long.

Update: AT&T has confirmed to Cord Cutters News that talks are still going on today between Disney and AT&T to reach a new long-term deal. Still no word on exactly how long this second short-term extension will last.

ESPN sent Cord Cutters News the following statement in advance: “Our contract with AT&T for the ABC, ESPN, Disney, and Freeform networks is due to expire soon, so we have a responsibility to make our viewers aware of the potential loss of our programming. However, we remain fully committed to reaching a deal and are hopeful we can do so.”

AT&T sent Cord Cutters News this statement prior to the blackout: “We’re disappointed to see The Walt Disney Co. put their viewers into the middle of negotiations. We are on the side of consumer choice and value and want to keep Disney channels and owned-and-operated local ABC stations in eight cities in our customers’ lineups. We hope to avoid any interruption to the services some of our customers care about. Our goal is always to deliver the content our customers want at a value that also makes sense to them. We’ll continue to fight for that here and appreciate their patience while we work this matter out.”