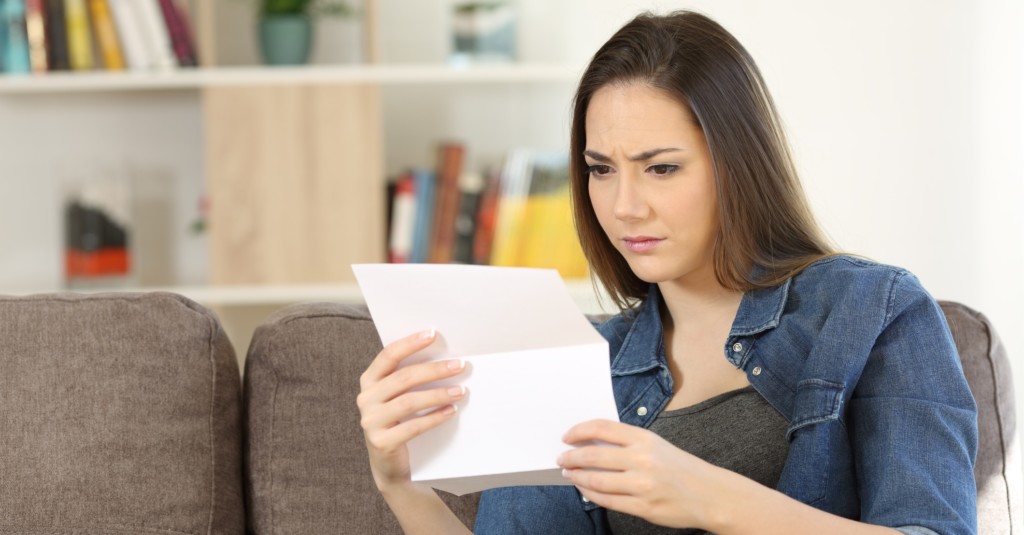 Next week AT&T will report its 3rd quarter 2019 earnings and according to even AT&T, it will likely report losses of over 1 million TV subscribers. In a letter sent to shareholders back in September, AT&T started to prepare them for the news saying:

“Coming into the year, the company expected some tough content negotiations, specifically for retransmission deals. Stephens said the company has been holding a hard line in negotiations, which is allowing it to achieve its content cost management goals. In the third quarter, Stephens said the company expects an incremental 300,000 to 350,000 premium video losses above the previous quarter’s premium video results, driven by: aggressively managing costs with retransmission negotiations, some of which resulted in content provider black outs; and from limiting promotional pricing.”

In the second quarter of 2019, AT&T lost over 778,000 TV subscribers. Adding an additional 300,000 would push them over 1 million subscribers lost in just three months. Some have even suggested that this 1 million number may be low as AT&T is bleeding subscribers.

Even with a 1 million TV subscriber loss, AT&T does not seem to be doing much to try and keep them. Just last week AT&T announced a new round of price hikes as high as $15 a month on AT&T TV NOW customers. AT&T seems to be ok with this as they told their investors back in September that profits should go up because fewer customers will be on promotional rates.

“In 2020, AT&T expects premium TV subscriber trends to improve due to far fewer customers on promotional pricing and the nationwide launch of AT&T TV, which delivers a premium streaming experience. Other factors that may help improve Entertainment Group EBITDA beyond 2019 include broadband growth due to increased fiber penetration and availability of higher speeds; a higher-quality video and broadband customer base with lower churn and higher ARPU; continued cost management; advertising growth from Xandr and less pressure from declining legacy products.” AT&T said in their later to investors.

For now, we will have to wait to see exactly how bad the AT&T numbers are when they announce them next week. What we do know is that they are likely not done losing subscribers as AT&T’s newest price hike won’t take effect until the 4th quarter of 2019.