AT&T Is Betting Big on AT&T TV, But the Lack of Roku Support May Kill It 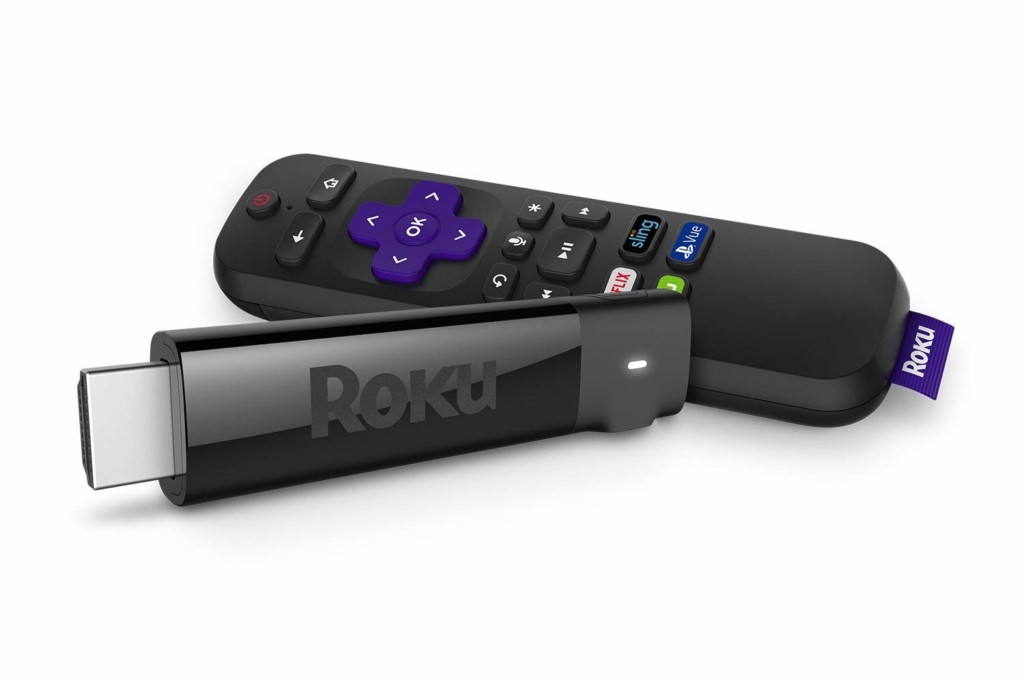 We are just a few weeks away from the nationwide rollout of AT&T’s new live TV service AT&T TV. With AT&T TV you get a DIRECTV-like experience but with online streaming including contracts, fees, and more.

AT&T has publicly announced that AT&T TV and HBO Max are their main focus. AT&T hopes that the launch of AT&T TV will help turn around their recent subscriber losses and help their TV segment become more profitable.

Now AT&T has found themselves suddenly without Roku support. Over a week ago now the AT&T TV Roku Channel was removed from the Roku Channel Store. If you already have it installed, you can keep using it, but no new customers can download it. Roku is the largest streaming player in the US, and the lack of Roku support will dramatically hurt AT&T TV’s growth.

Roku reportedly makes up half of all streaming player sales in the US. Roku reports that 1 in 3 smart TVs sold in the US in 2019 was a Roku. With that growth, the question is will Roku owners ditch their new TVs and streaming players to buy a Fire TV, Apple TV, or Android TV. Or will Roku owners decide to skip out on AT&T TV in favor of one of a growing number of live TV streaming services that support Roku like YouTube TV, Sling TV, and Hulu.

AT&T says they hope to strike a new deal with Roku to bring the AT&T Roku Channel back to Roku players and Roku TVs. With the AT&T TV nationwide launch coming up AT&T is now on the clock to reach a deal with Roku to help the launch of its new live TV streaming service.