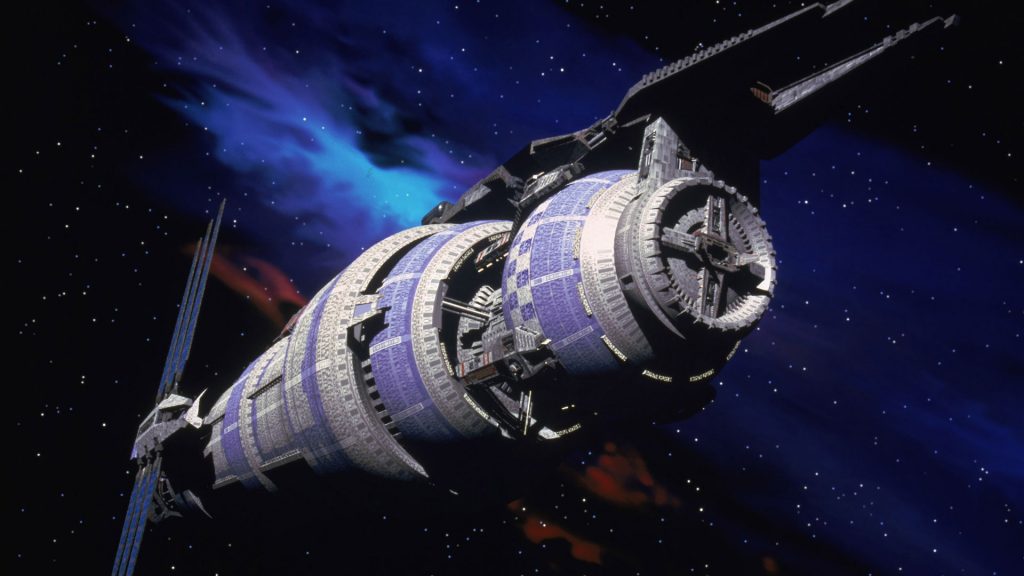 Last summer, we shared a story about the AT&T acquisition of Time Warner which they renamed WarnerMedia. Now it has been announced that AT&T is planning to use the huge catalog of WarnerMedia shows and movies to launch a streaming service to take on Netflix, Hulu, Amazon, and Disney+.

There has even been talk of a free ad-supported version of AT&T’s new WarnerMedia service. This free version would not have all the content the paid version would offer but will give you the ability to watch a collection of WarnerMedia content for free with ads. There has even been talk that AT&T will include some HBO content in one of the multiple paid versions of the new WarnerMedia streaming service. For now, though we will have to wait and see what AT&T announces this fall.

What do you think of AT&T’s plans to launch a new streaming service built off of WarnerMedia content? Leave us a comment and let us know.