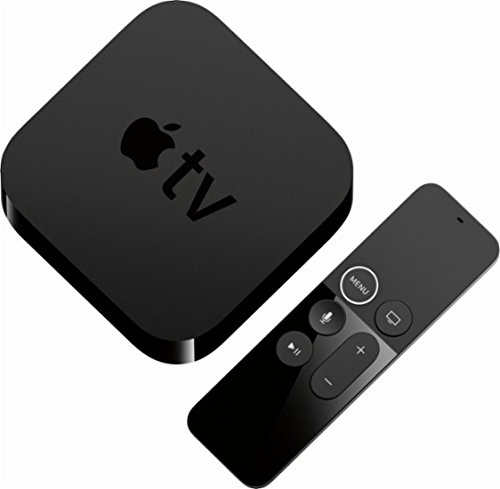 Today AT&T started to roll out an update to the DIRECTV NOW app on iOS and the Apple TV. It seems that AT&T is rolling out a significant update not to the user interface but the back end of DIRECTV NOW.

For the last few months many DIRECTV NOW users have complained that DIRECTV NOW has been crashing and suffering a long list of bugs. Today it seems that AT&T’s most recent update was aimed at fixing these bugs as multiple Cord Cutters News readers have reported that this update fixed several common issues for them.

It has been reported that the current DIRECTV NOW app will be the backbone of AT&T’s new live TV streaming service. This service will reportedly be called AT&T TV and will soft launch in a handful of markets in August of this year with a full rollout in the 4th quarter of 2019. RIght now it seems that AT&T has been working on finding bugs in the app and fixing them as we see with this most recent update.

Have you noticed any changes or improvements to DIRECTV NOW? Leave us a comment and let us know what you saw.