AT&T Plans to End Their Satellite DIRECTV & Focus on Streaming 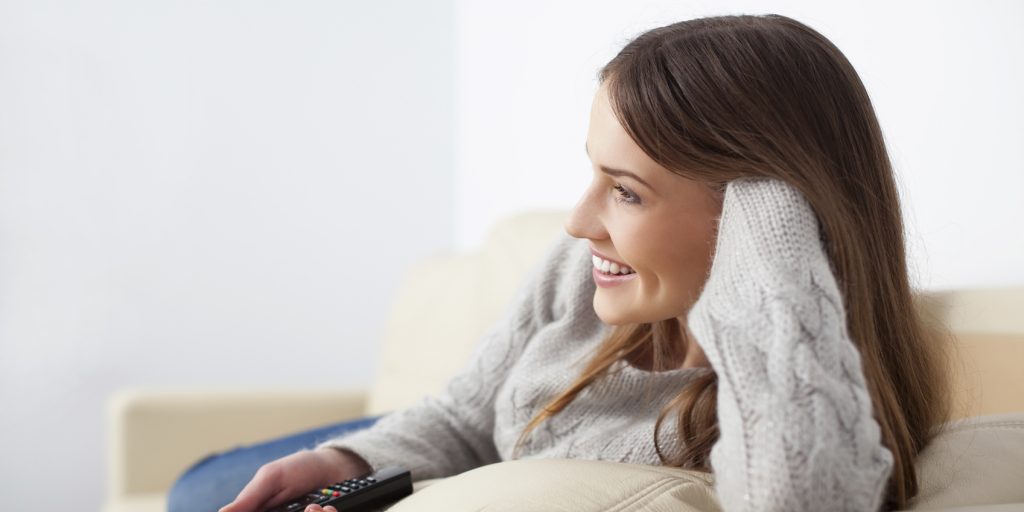 This week during their annual analysts meeting, AT&T announced plans to put an end to their satellite TV service. “We’ve launched our last satellite,” John Donovan, CEO of AT&T Communications, said during the meeting.

This lines up well with a 2016 report that AT&T planned to have streaming as their primary TV service in 2020 to 2022. Now that does not mean DIRECTV Satellite will shut down in a few years, but it does mean that as the satellites in space wear out they won’t be replaced.

In 2019, AT&T is launching a streaming version of DIRECTV. This service is reported to be offering the same packages as DIRECTV but without the need for a dish or a truck to come to your home.

AT&T is one step closer to this new streaming version of DIRECTV as they are now beta testing a set-top box to replace your satellite services with a streaming one. A streaming service that will look extremely similar to their current satellite version.

AT&T has said that a streaming version of DIRECTV will be far less expensive. There is no need for crews to come to your house and install a dish. This will lower the cost to onboard a new customer. The rest of the savings will come from not needing a satellite in space as it is incredibly expensive to launch and maintain a satellite.

Details are still thin on exactly what the new DIRECTV streaming service will look like. We also don’t know when DIRECTV satellite will come to an end but that likely is years down the road.

Disney+ Will Likely Not Get an Ad-Supported Tier or Combine Disney+, Hulu & ESPN+ Any Time Soon

Here's Everything Coming to Netflix, Hulu, and Prime Video the Week of June 14, 2021