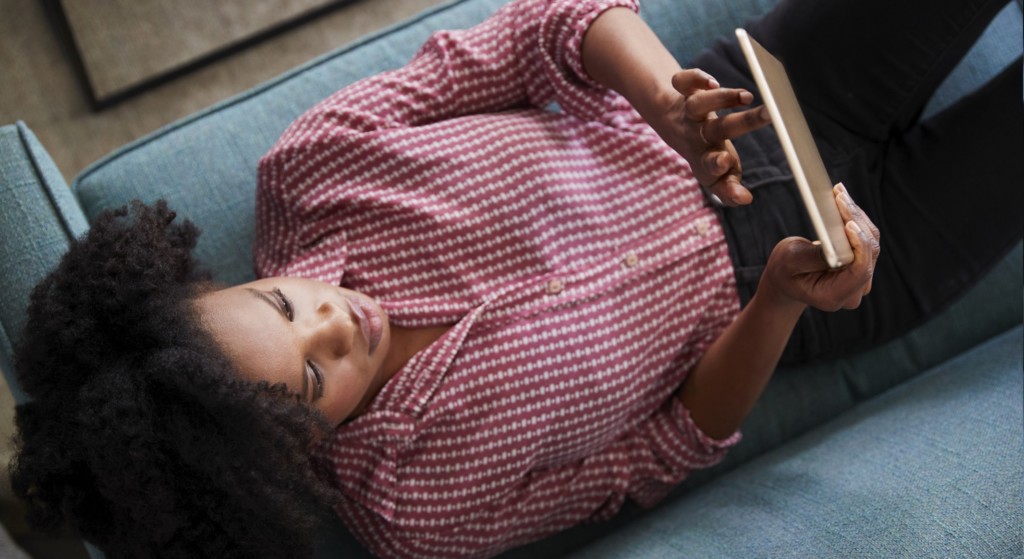 For some time now there have been rumors that AT&T was no longer interested in DIRECTV NOW. In recent months, AT&T has stopped talking about DIRECTV NOW like they used to. Even previously announced plans for DIRECTV NOW, like a DVR add-on for extra DVR storage, have never been released a year after the announcement.

Just this week, AT&T’s CEO of Communications said that AT&T has a database of Americans who called for DIRECTV, but couldn’t get it. According to AT&T, this new service will let them “call them back up and say ‘We’ve got a great opportunity for you.’” This once again raised the questions about the future of DIRECTV NOW.

Exactly what that means for the price of DIRECTV NOW is unknown, but it would likely mean a price hike. According to CNBC, this would give WarnerMedia subscribers access to live TV and WarnerMedia’s catalog of movies and TV shows along with exclusive originals.

John Stankey did use the word “eventually”, meaning it may not happen when WarnerMedia’s subscription service launches later this year. AT&T likely plans to merge DIRECTV NOW into WarnerMedia.  This is probably the reason we have seen AT&T reduce focus on the service.