AT&T Sees 5G As a Replacement For Residential Broadband 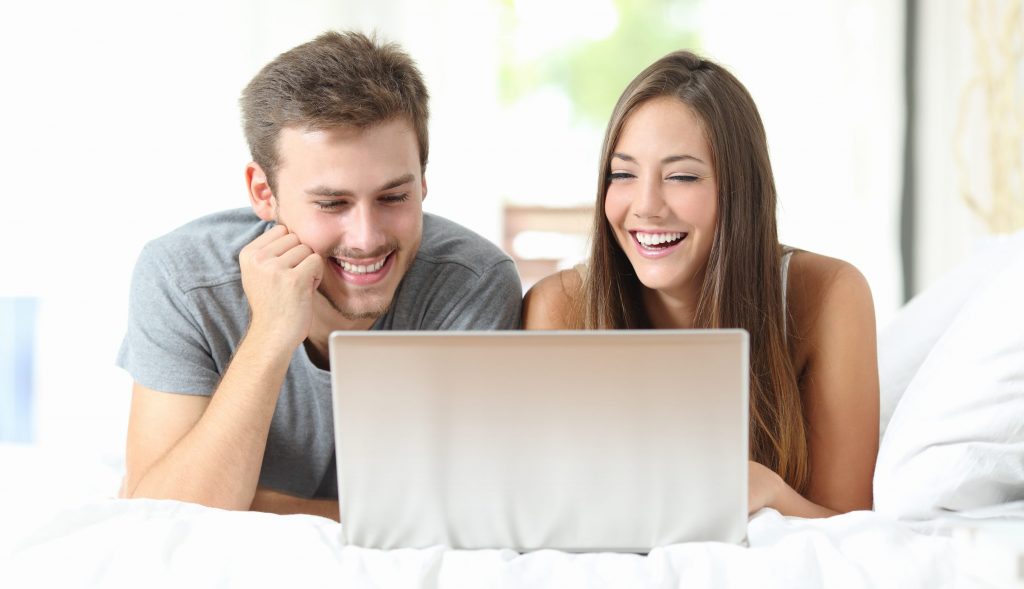 Today during AT&T’s 4th quarter earnings call AT&T reconfirmed plans to use 5G for home internet. AT&T already has a mobile version of 5G live but plans to launch a fixed 5G home version sometime soon. With 5G home internet, you will be able to get fiber internet speeds without needing to physically run fiber to your house. This will rapidly speed up the rollout of fiber internet across the United States.

“Over time, three- to five-year time horizon, unequivocally, 5G will serve as a fixed broadband replacement product,” AT&T Chairman and CEO Randall Stephenson said. “I am very convicted that that will be the case. We are obviously on a standards-based path that is mobile first.”

Verizon already offers a 5G home internet service that costs $50 for Verizon Wireless customers and $70 for all others. Customers using the service have been reporting about 300 Mbps down and their service is data cap free. Hopefully, AT&T can match Verizon’s pricing and features.

5G is the fifth generation of mobile technology. We’ve seen the technology improve, starting with 2G in the 90’s, and this generation will build on that technology, with some major changes. While we’ll all still have the ability to make calls, send texts, and browse the web with our devices, we’ll also see a huge increase in the speed of data being sent and received across the network to handle things like 4K Streaming.

The improved technology is a response to the need for faster wireless service and the ability to handle more devices for connecting all of the devices around the home and on the go. When we depend on fast, reliable internet for everything from controlling the lights and temperature in our homes to testing self-driving cars, the need for a new generation of technology is clear.

The real selling point of 5G is the fact that it is primarily being built to replace your current home internet service. 5G will offer fiber speeds to your home without the need to physically run a fiber line. That will cut the cost and time of rolling out fiber speeds across the United States.

While 5G won’t have the same reach as 4G, there’s a plan in place to make it more accessible. Rather than signals coming only from cell towers, companies will have small cells virtually everywhere.. Each small cell will be made up of a box containing over 100 antennas. The mini cell towers can be placed anywhere from electric poles to rooftops, making it easier to get a strong and reliable signal at home and away yet keeping them hidden unless you know what you are looking for.

How Will Cord Cutting Benefit?

5G focuses on wireless technology. That goes far beyond smartphones and laptops, covering all of the wireless tech we’ve been bringing into our homes, businesses, and communities. The goal is for 5G to keep your home connected. Some companies are describing 5G as a partner to wired home technology, while others describe it as replacing wired technology in the home entirely.

With this newer, faster wireless technology, we’ll have more options when it comes to how we connect our devices. Rather than being stuck with the internet provider options in your area, you’ll soon be able to add mobile companies and even new companies like Dish and Google into the mix.

As cord cutters, we can hope to see some major improvements in streaming quality, including less buffering and fewer interruptions due to poor connectivity. We’ll likely also see big changes in cloud storage. That could mean unlimited DVR storage for all of your movies and TV series to watch on all of your connected devices.

With smaller towers spread over a wider area, your signal outside of the house will be greater as well. Downloading movies and TV shows to stream away from home will be faster and easier than ever. Soon, we’ll be downloading full-length movies in a matter of seconds.