AT&T TV NOW is Officially Starting its Roll Out to The Apple TV, Roku, & Fire TV 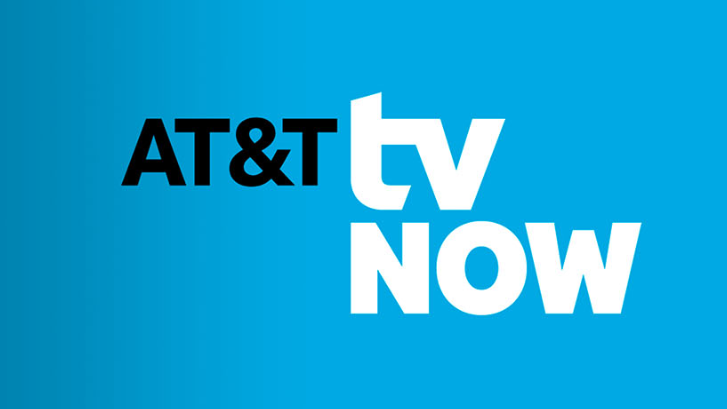 A few weeks ago AT&T announced that they are renaming DIRECTV NOW to AT&T TV NOW. Now According to report from Tech Crunch AT&T is going to officially start the rebranding DIRECTV NOW on the Apple TV, Roku, and Fire TV.

AT&T has said they will update all DIRECTV NOW apps to AT&T TV/AT&T TV NOW apps over the next few weeks. Now it seems like later today that update will start rolling out according to Tech Crunch.

It is important to note that AT&T TV and AT&T TV NOW are two different services.

What’s the Difference Between AT&T TV and AT&T TV NOW?

AT&T TV NOW will be the new version of DIRECTV NOW. If you’re currently subscribed to DIRECTV NOW, your app should automatically update to ATT&T NOW when the new version launches. You’ll get 20 hours of Cloud DVR storage with this service.

AT&T TV is an entirely new streaming service. AT&T TV will offer both live and on-demand content. The streaming service is coming soon to select cities, according to the new website. With AT&T TV, you’ll get 500 hours of Cloud DVR storage.

Both of these two streaming services will be available through the AT&T TV app. The content and features you’ll see will depend on which of the services you’ve subscribed to. (Note: AT&T employees have told Cord Cutters News that AT&T TV will require at least one AT&T TV set-top box.)

We are not yet sure exactly what will be different about these two streaming services, other than the points mentioned above.