AT&T’s HBO Max Pricing Could Be Too High for Subscribers, According to Moody 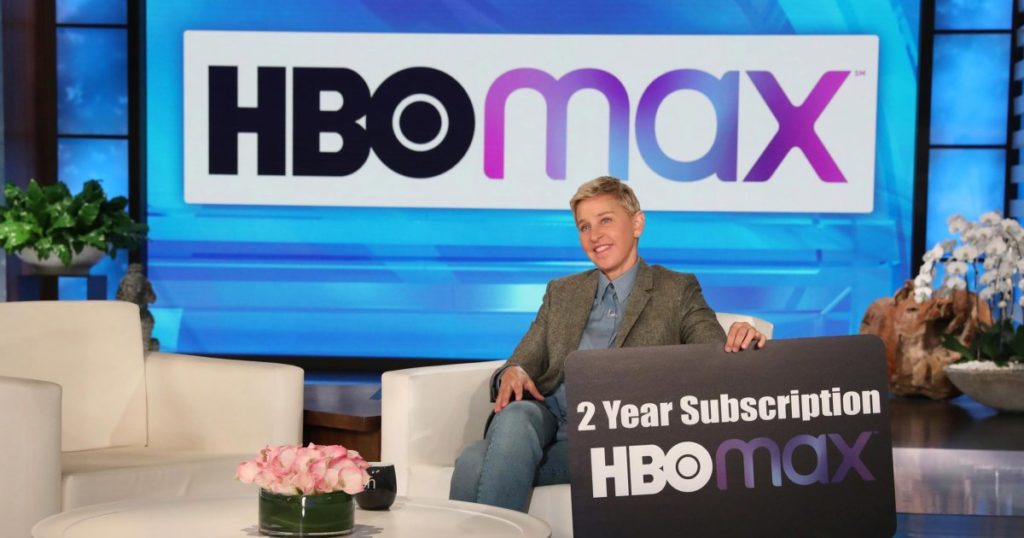 In a report Thursday, Moody’s senior VP Neil Begley shared his opinion that the $14.99 price point for HBO Max was an “error in judgement.”

At $14.99, this is the costliest of the new and soon to be launched subscription services that will attempt to compete with Netflix. While AT&T will have a great lineup of content, including original series, HBO titles, and exclusive access to shows like The Big Bang Theory and Friends, Moody’s says it will be hard for subscribers to look past the price tag.

AT&T has said that they plan to reach 50 million subscribers between HBO and HBO Max within five years. In comparison, Disney reached 10 million on its first day.

“We believe that is a mistake,” Begley said. “HBO Max will be a direct-to-consumer (DTC) platform. AT&T may get help from pay-TV distributors and other distributors, but we expect the revenue split on HBO Max will be less than that with pay-TV distributors. Therefore, we believe the company could charge less and still not lose profitability, even if HBO Max cannibalized HBO. It may even have produced more revenue with materially greater uptake.”

Other factors Moody’s listed as potentially causing issues for HBO Max included confusion over the name of AT&T services, no details about the exact launch date, and releasing episodes weekly rather than allowing for binge watching at launch.

Read Previous Is Hulu with Live Still Worth it After… Read Next EXPIRED: The 2018 Roku Ultra is On Sale…