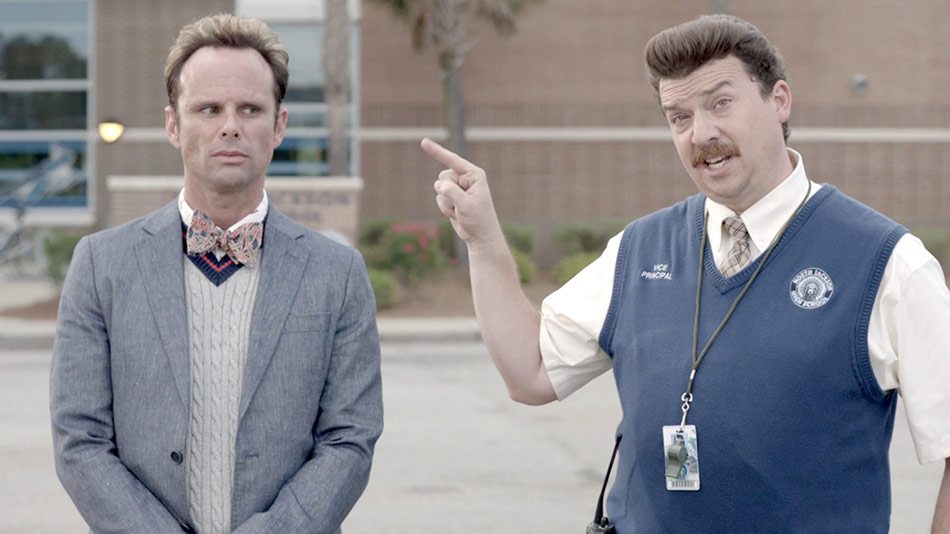 AT&T is getting ready to announce this new WarnerMedia streaming service later this fall. (The exact launch date is unknown, but AT&T said they plan to officially announce it this fall.) Reports are out that the service will cost $16 to $17 a month and will include HBO, Cinemax, and on-demand WarnerMedia content. From the news we are learning this new WarnerMedia services sounds like an expanded version of HBO making the name HBO Max a fitting one.

From the sounds of it, AT&T plans to use HBO’s 140 million subscribers to grow the service. It has been reported that AT&T plans to include HBO and Cinemax in the new service. To make the deal worth a few more dollars, AT&T will reportedly include a huge amount of WarnerMedia content and original programs. Much like how ESPN is not targeting cord cutters with ESPN+ but going after hardcore sports fans who stream or pay for cable TV.

If this is true and the new service will be called HBO Max it seems that AT&T is hoping HBO subscribers will pay $1 or $2 more a month to get even more content.