Avengers: Endgame Will Stream Exclusively on Disney+ in December 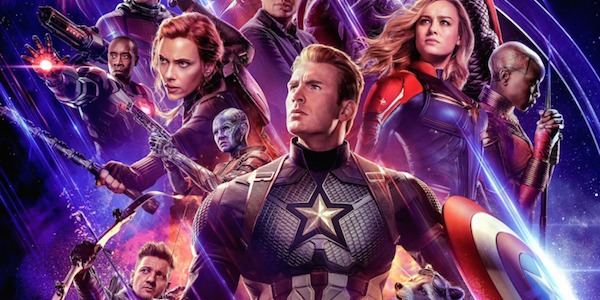 Want to watch Avengers: Endgame but don’t want to go to the movies? Starting on December 11th, 2019 you will be able to stream it on Disney+. This is part of Disney’s plan to bring new Disney movies to Disney+ instead of Netflix.

Here is other new content Disney has already announced so far for Disney+: