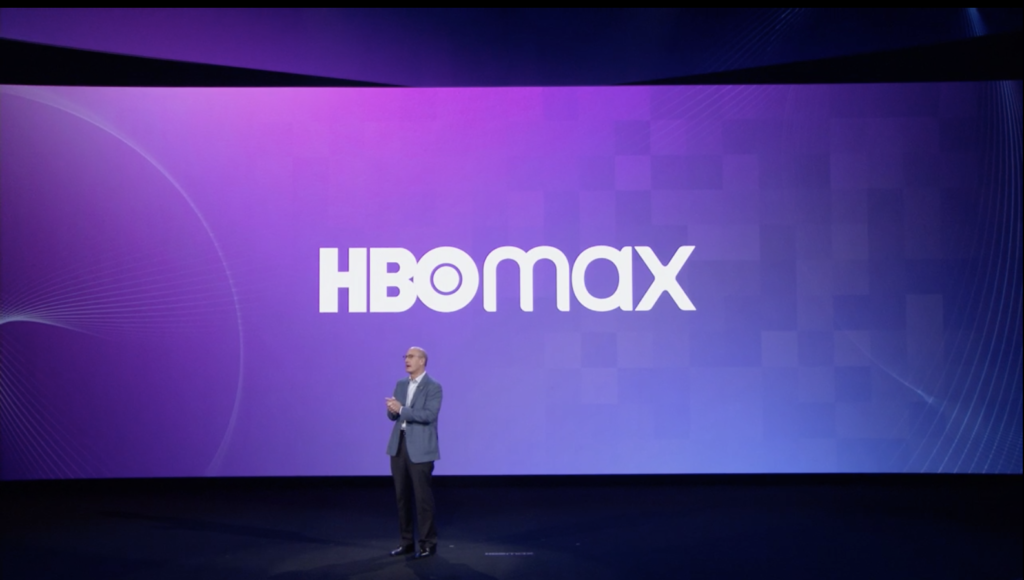 The team behind HBO Max is already starting on plans for international expansion ahead of the streaming service’s May 2020 launch.

This also confirms that HBO Max will not be available as a standalone service in Canada.

“With this new HBO Max agreement, we are expanding our long and successful partnership with HBO and Warner Bros. and demonstrating this commitment to premium content in an era of increasing competition,” said Bell Media president Randy Lennox

“Bell Media has been an important partner with its channels and platforms bringing HBO originals to viewers in Canada for many years,” said Robert Greenblatt, chairman of WarnerMedia Entertainment in a statement.